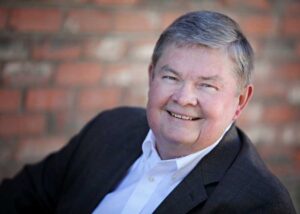 In the fall of 1987, a letter came across the desk of the then Executive Director of the Alberta Debate and Speech Association. It spoke of the possibility that Chris Erskine and the Australian Debating Federation would host the first ‘International Schools Debating Championship’ in the summer of 1988. The ADSA accepted the implied invitation to attend this inaugural event and put together the team of Simon Muller, David Campbell, Martin Kennedy, Natasha Affolder and coach John Baty that would represent Canada at this first event. No one who came had any real idea on what to expect but the excitement was profound. As a signator on the original constitution and rules of what would become the WSDC we now know, Canada established itself as a founding member and, though it was expected that Australia would emerge victor, after 16 days of competition involving 6 national teams, it was Canada that won the first Grand Final against Australia in its Old Parliament by a 5 to 4 margin.

This initial victory led to a commitment by the ADSA to host a second ‘worlds’ but, as the organizer would soon find himself, in the midst of a move, John Robinson of St. John’s Ravenscourt stepped up and ran a modest yet successful event designed to keep the Worlds alive. However, in 1993, John Baty was back, this time with CSDF support, and invited what turned out to be 13 national teams to Medicine Hat. This worlds, though not in major centers like Sydney, London or Singapore came to be known as the ‘prototype’ for the future Worlds.  Why?  Not only did this event have a central theme from which all resolutions evolved – The New World Order – but it also emphasized the local ‘cultural’ component with events such as trips to Banff, luging/bobsledding at Calgary Olympic Park, snow sledding and cowboy poets in Cypress Hills, Horse drawn sleigh rides, inauguration of a speaker’s platform in the park, a native sacred ceremony, rodeo events, line dancing and music galore. This ‘local’ fun, an aspect intended to make certain that the competitive element did not overwhelm, brought forth a significant amount of ‘international’ cultural exchange amongst the participants. And what might have capped this emphasis off was the fact that all participants were housed with local families, thus providing a true domestic hospitality that encouraged connection. And what was the effect? The front page news covered it day by day sending updates across the world, locals gave parties for the debate contingent, taxis/coffee houses/restaurants spontaneously treated participants and the city hall grand final was literally bursting at the seams with over 750 locals, while an additional audience of 5 to 10 thousand watched on cable television. A balance that recognized both the competitive element and the human element was maintained and would throw down the gauntlet to all future organizers.

Thereafter, Canada, as a pivotal member of the WSDC, continued to sponsor quality upper-level debate teams consistently participating in Octo, quarter and semi-finals. Simultaneously key individuals such as Janet Webster (BC), Harold Kite (NS), John Baty (AB), John Robinson (MB), Josh Judah (NS) Martin Poirier (AB), Tracey Lee (BC), Veenu Goswami (AB) maintained that early ‘spirit of debate’ for which Canada had become so well-known. Subsequently, and in the same vein, Calgary, with Ron Lee/ David Tupper as hosts, became the venue for a larger (teams) but consistently framed event in 2005. Then, Canada with Captain Iqbal Kassam, Veenu Goswami, Jonny Carson, Keenan McNeal and Lyle Dobbins and coach, Tracey Lee, won the Worlds in 2010 in Qatar (57 teams). This was followed up with, Veenu Goswami and then Tracey Lee/Aislin Flynn leading teams to Grand Finals in Singapore’s 2015 event (56 teams) and Stuttgart’s 2016 event (53 teams).

Though the importance of the competitive element at Worlds continues to grow, Canada’s representatives, while offering competitive excellence, continue to remind all in attendance that the WSDC exists as a top educational experience for young people and must, therefore, keep that essential balance offered by the ‘prototype’ so long ago 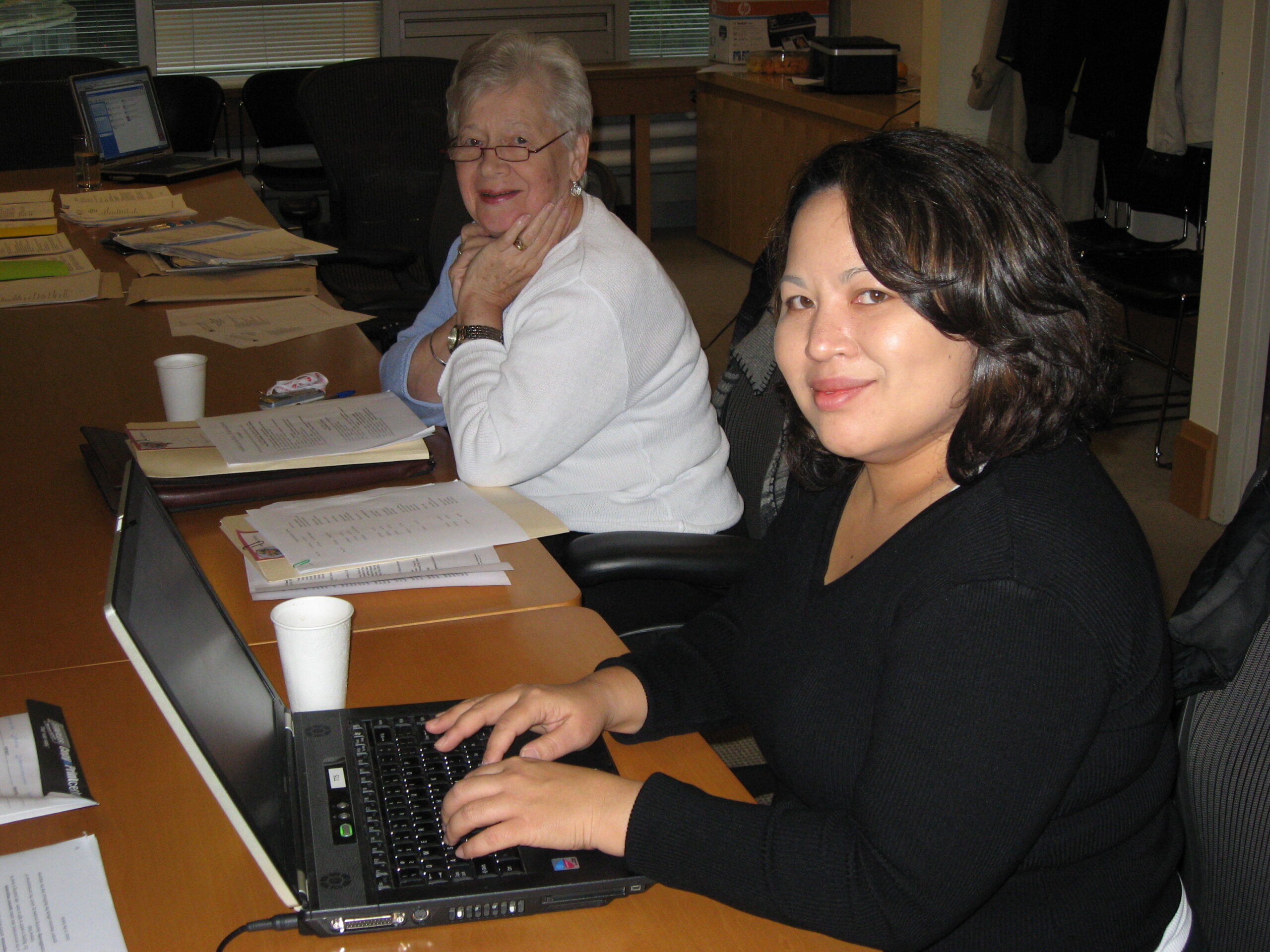 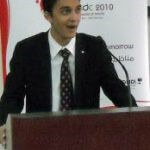 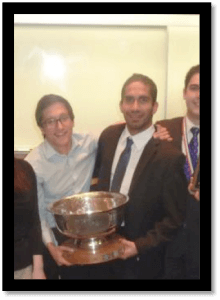 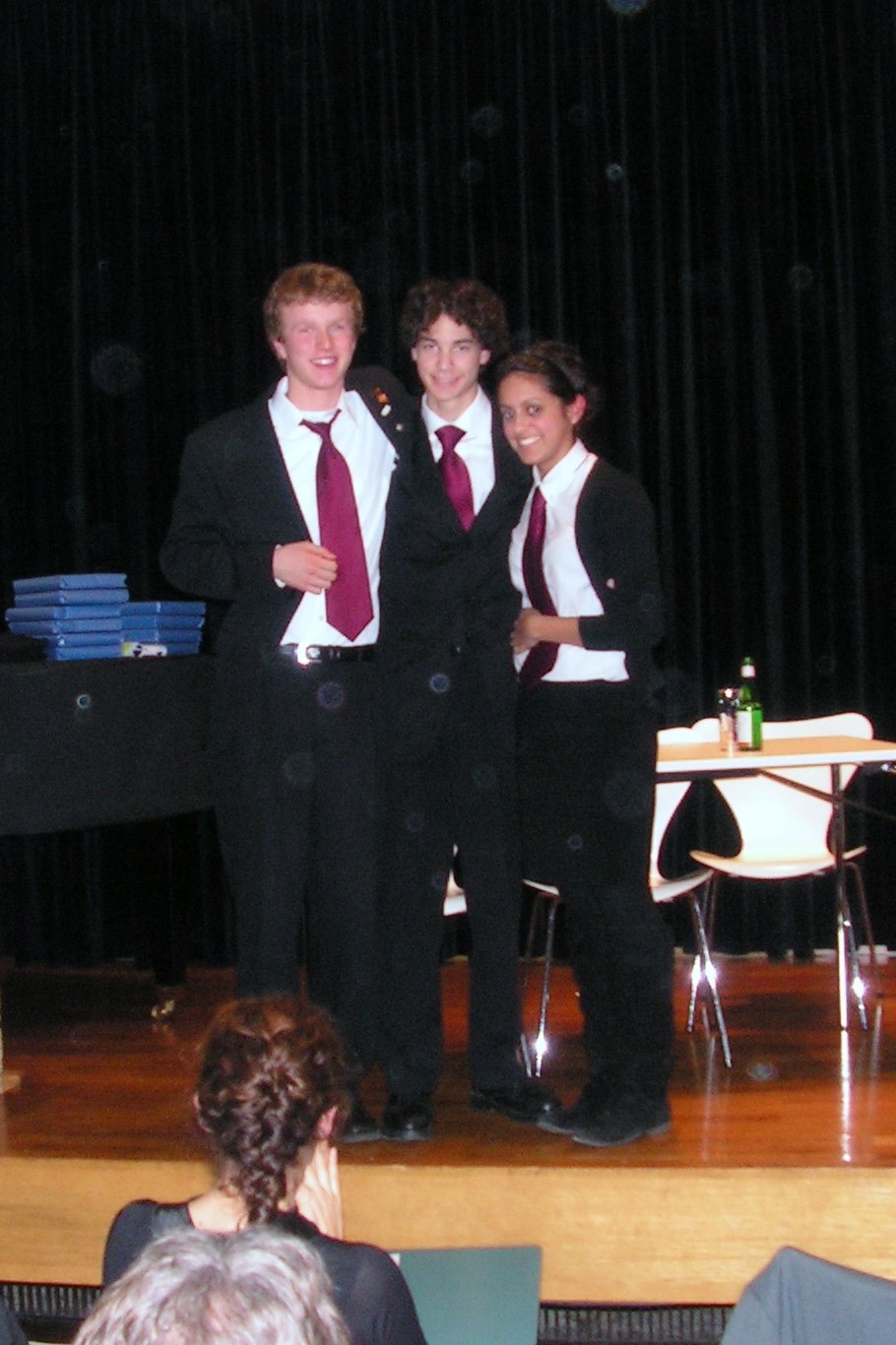