Team Canada 2021 development squad was selected following an online qualifying tournament in August 2021.  Participants debated in all six speaker places and were ranked based on tournament performance, past competition success, and an interview. The team’s season started with a virtual training camp in October 2020.

Following the online EurOpens the following were then selected in no particular order to the team, as alternates and as a part of the development team.  Congratulations to all 12 delegates as they work very hard representing Canada on the Worlds stage.

The five members of the Canadian Team are:

Hailing from Saskatoon, Jason is a recent law graduate of the University of Oxford. He is an avid debater, having been a grand finalist at the World Schools Debating Championship in 2015 and champion of the World Universities Debating Championships in 2020.  Jason coached Team Canada at World’s in 2019, where they were finalists, and again in 2020, where they were champions. Outside of debating, Jason is interested in international commercial and human rights law. When he has free time, he also enjoys playing the guitar. 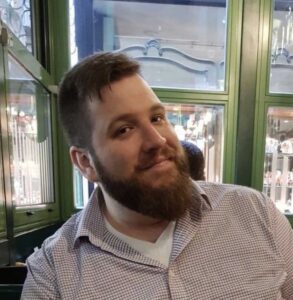 From the small lakeside town of Goderich Ontario, Brent is a history graduate from the University of Toronto/Western, and has been coaching debate of all levels for nearly 10 years. As a debater, Brent was a national top speaker, and champion of numerous university tournaments. Brent’s main interests outside of debating surround history of all kinds (though a particular focus on the Cold War), as well as fealty to almost exclusively terrible sports franchises.

Team Canada would not be able to represent Canada without the generous support of the community. We would like to thank our generous sponsors, who help make it possible for the Team to compete around the world.

If you are a team member, you can make payments by E-transfer or by cheque. Contact treasurer@csdf-fcde.ca to set up an E-Transfer payment, or, please make cheques out to “CSDF” and send them to: 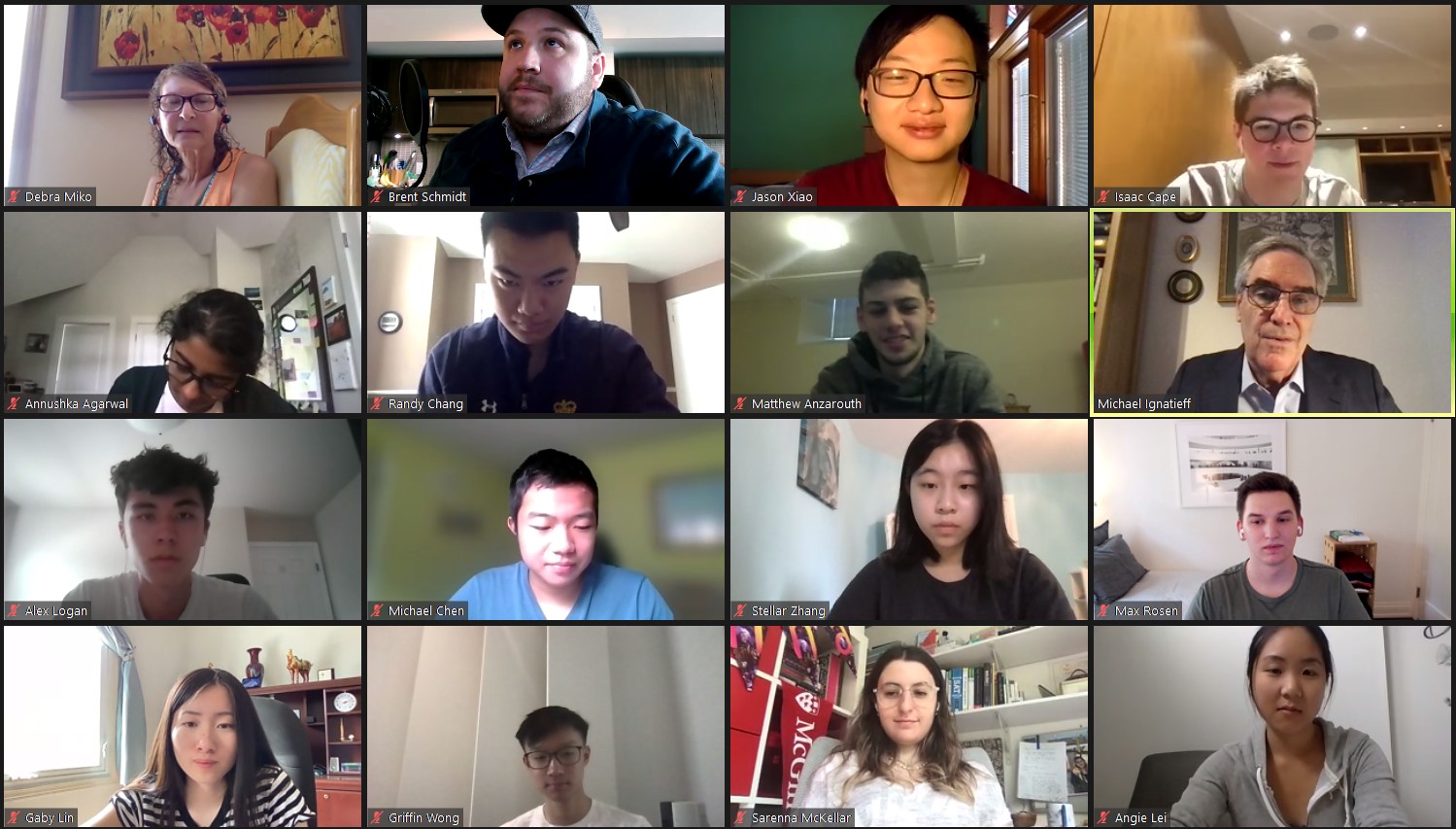