What Is Worlds Style?

A Modest Précis by Harold Kyte

Worlds style debating differs from Parliamentary debating significantly even though the format appears, at first blush, to be similar. There are two sides (called proposition and opposition) and three debaters per side. The proposition advances definitions and a case with three arguments. The proposition speaks last. Rebuttal takes place.

The differences are, however, much more striking than the similarities. For example, the burden of proof, while real, is much less significant than in parliamentary debating.

Each speaker has 8 minutes to accomplish different tasks.

Each debater (with the exception of the reply speeches) will be subjected to points of information (POI’s) in the middle six minutes of their speeches – the first and last minute being ‘protected time.’ It is expected that each debater will accept at least two POI’s during his/her remarks. Each debater on the opposing team should offer, at least, two POI’s to the debater delivering the speech. Adjudicators are instructed to deduct one or two marks if the lower limits are not attained!! How well a debater handles themselves in the rough and tumble of offering and accepting POI’s is key in worlds style debate.

There are three adjudicators per debate. Team standings are based on the win/lost record with the number of adjudicator ballots (number of judges voting for the team over the course of the competition) as the first tiebreaker. For example if two teams are tied with a 5 (wins) and 1 (loss) record over a six event tournament and the first team as received a total of 13 adjudicator ballots (out of a possible 15), and the second team has only 11 ballots, the first team is placed above the second. If the two teams are still tied, total points are used to decide their relative standing.

The marking scheme is based on 100 per debater with effective (allowed) cores being between 60 and 80. The categories are presentation, content, and strategy with 40 points for the first two and 20 for the last. 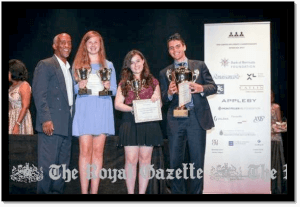 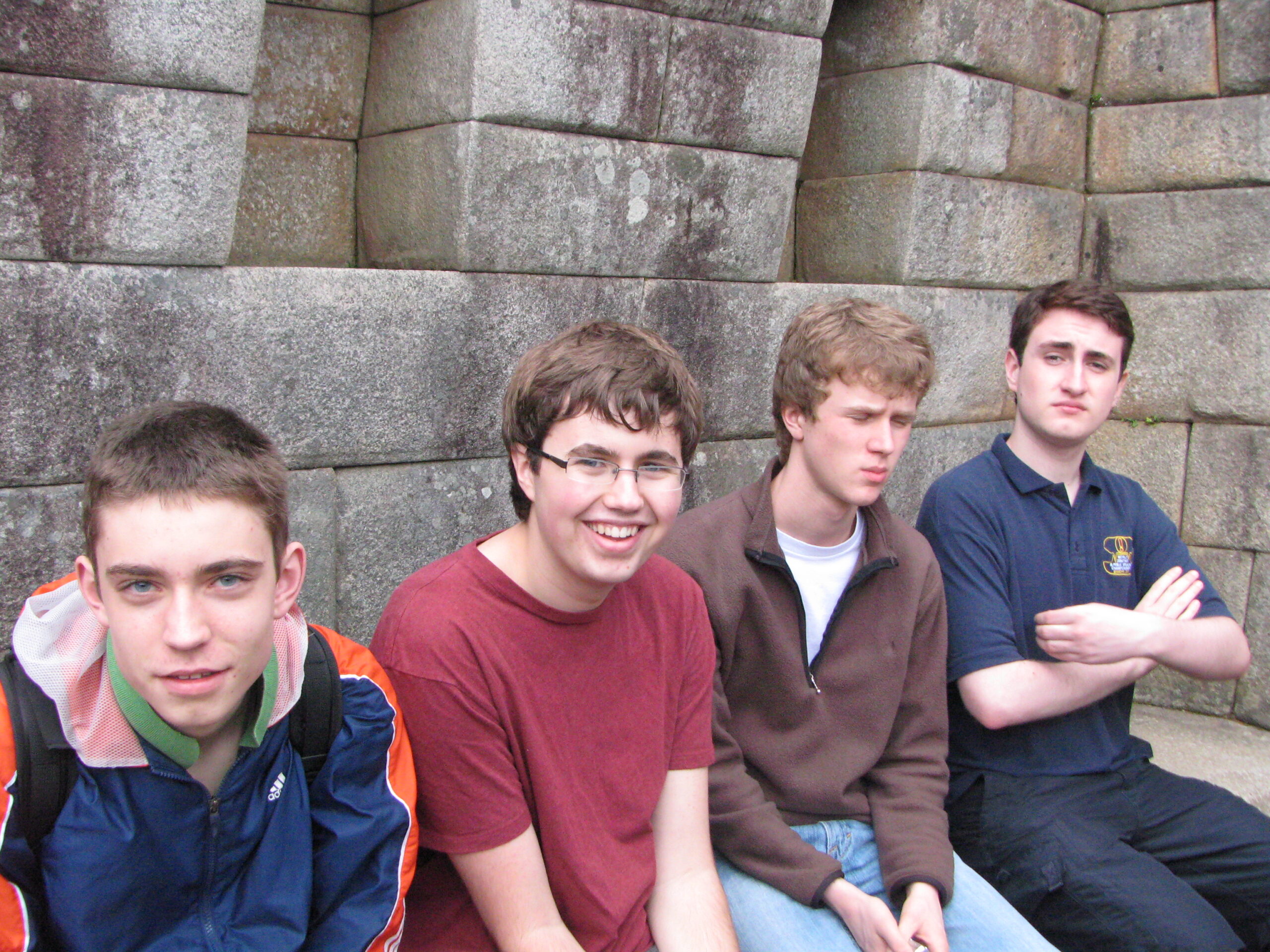 The Canadian Student Debating Federation respectfully provides the following Covid Protocol to protect all of our members and participants at all in-person events falling under our banner.  To protect the health of our participants, we require all organizers, debaters, judges, and spectators at in-person debate
events (the “events”) to:
provide proof recognized by their provincial government stating that they have been fully vaccinated against COVID-19 or they have been granted a medical exemption for vaccination against COVID-19 recognized by their province’s Ministry of Health, in which case they are to provide proof of a negative PCR COVID-19 test taken no more than 72 hours before the start of an event;
confirm that they do not present any COVID-19 related symptoms (fever, cough, shortness of breath, sudden loss of smell or taste, sudden fatigue or sore throat), and that they have not presented any such symptoms within 5 days prior to the start of an event;
confirm that they have not tested positive for COVID-19 within ten days prior to an event and they are not awaiting the results of a COVID-19 test when the event starts;
confirm that they have not been in close contact (i.e. parties being less than two meters apart with either one not wearing a procedure mask for more than 15 minutes) with anyone who has tested positive for COVID-19 within 72 hours prior to the start of an event and
confirm that they are not in any situation for which their provincial or federal authorities require self-isolation when an event starts.