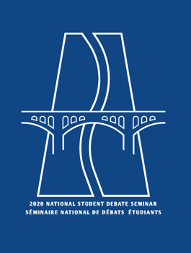 The Saskatchewan Elocution and Debate Association (SEDA) was honoured to host the first online National Seminar from September 24th to 27th, 2020. They are still planning on hosting a live version of this Seminar in 2021.

The theme was Reconciliation: Making the Calls to Action a Reality.

SEDA firmly believes young people play a critical role in transforming how Canadian society views Aboriginal issues and in advancing the process of Canadian reconciliation. Our practice and teaching of the skills of speech and debate need to be anchored into using these skills to meaningfully participate and contribute to the current issues facing us as a society and to having those courageous and hard conversations around social issues that have remained unaddressed. In the same spirit of debate preparation – recognizing there is a problem, recognizing the various people (“actors”) affected by the problem and their point of view and finding the best solutions from the various perspectives and then hopefully help us personally decide where we want to position ourselves.

Prepared resolution: This House Regrets the failure of the Federal Government to effectively implement the Truth and Reconciliation Commissions’ Calls to Action.

The following links were recommended for research purposes:

The Truth and Reconciliation Commission has published 94 ‘calls to action’ for indigenous and non-indigenous Canadians to come together in a concerted effort to help repair the harm caused by residential schools and move forward with reconciliation. Dec 15, 2015 https://www.cbc.ca/news/politics/truth-and-reconciliation-94-calls-to-action-1.3362258

Next150 Challenge “94 Calls to Action” – Indian Horse https://next150.indianhorse.ca › challenges › 94-calls-to-action One major aspect of the TRC’s final report is the “94 Calls to Action. … them before, read them again; Reconciliation is not a spectator sport!

Canada has made ‘dreadful progress’ in fulfilling TRC’s calls …
https://aptnnews.ca › 2019/12/17 › canada-has-made-dreadful-progress-in-…
Dec 17, 2019 – A new analysis reveals “dreadful progress” has been made on the 94 Calls to Action issued by the Truth and Reconciliation Commission (TRC)

Tom Lawson Awards: Awarded to the students who best embodied the spirit of the seminar.

Richard Picotin Award: Awarded to the student who best embodied the spirit of bilingualism.

Speaker’s Citation: Awarded to the top Parliamentarians in English and French.

Top Speakers for each Linguistic Category:

Founder’s Cup: Awarded to the top speaker from each Provincial/Territory Member present.

The CSDF and our Host Province could not provide such a unique experience for students and chaperones without the generous support of our sponsors.

The McLeese Family is our partner in growing Debate Programs across Canada. We gratefully acknowledge their continued support!

As with previous Seminars, the CSDF applied for a grant from the Government of Canada’s Exchanges Canada program. We are happy to share with you that it was approved. Funds from the grant covered costs for an updated website, shipping awards, amongst other administrative costs. This generous contribution allowed us to continue our tradition of an annual seminar despite COVID-19 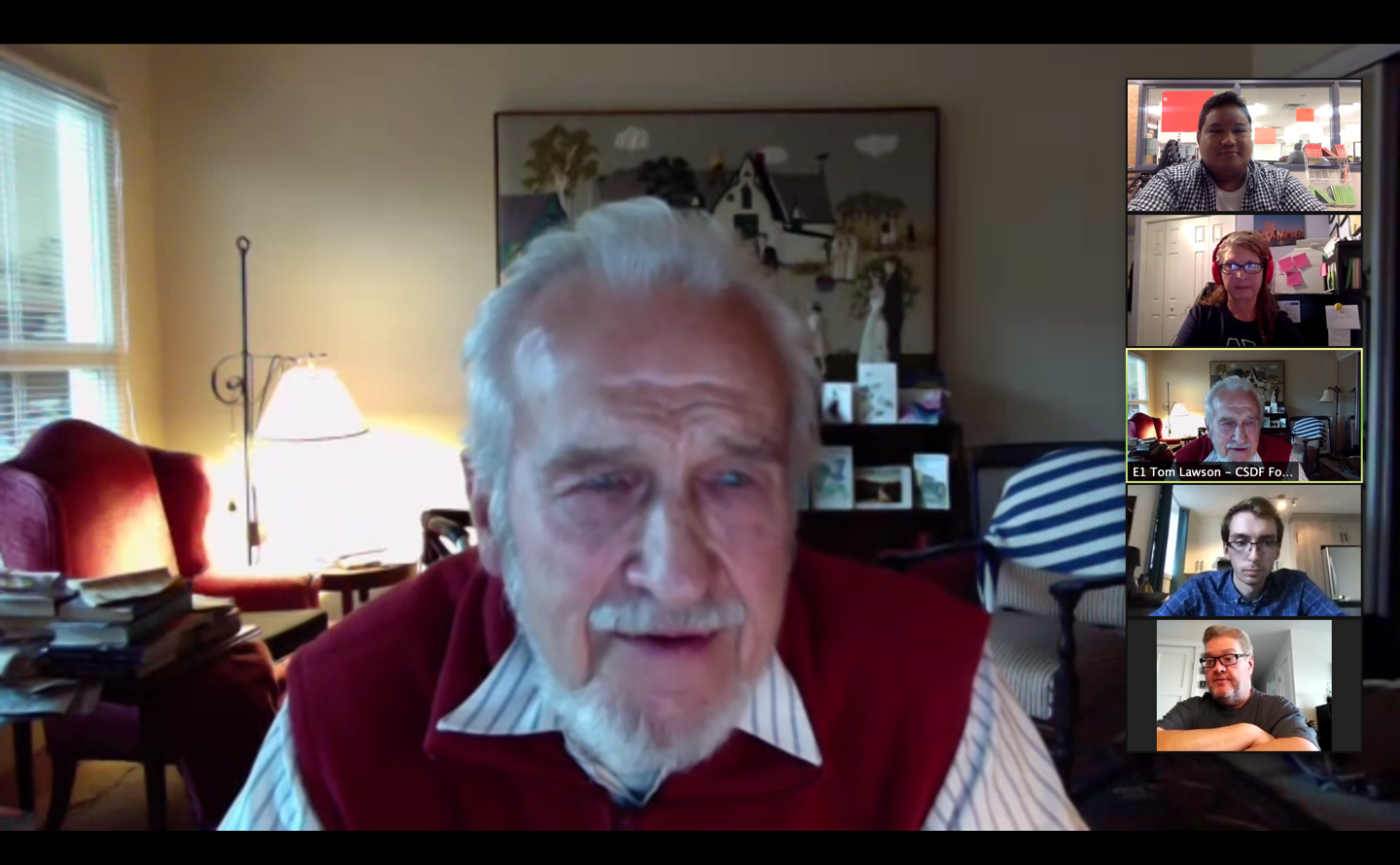 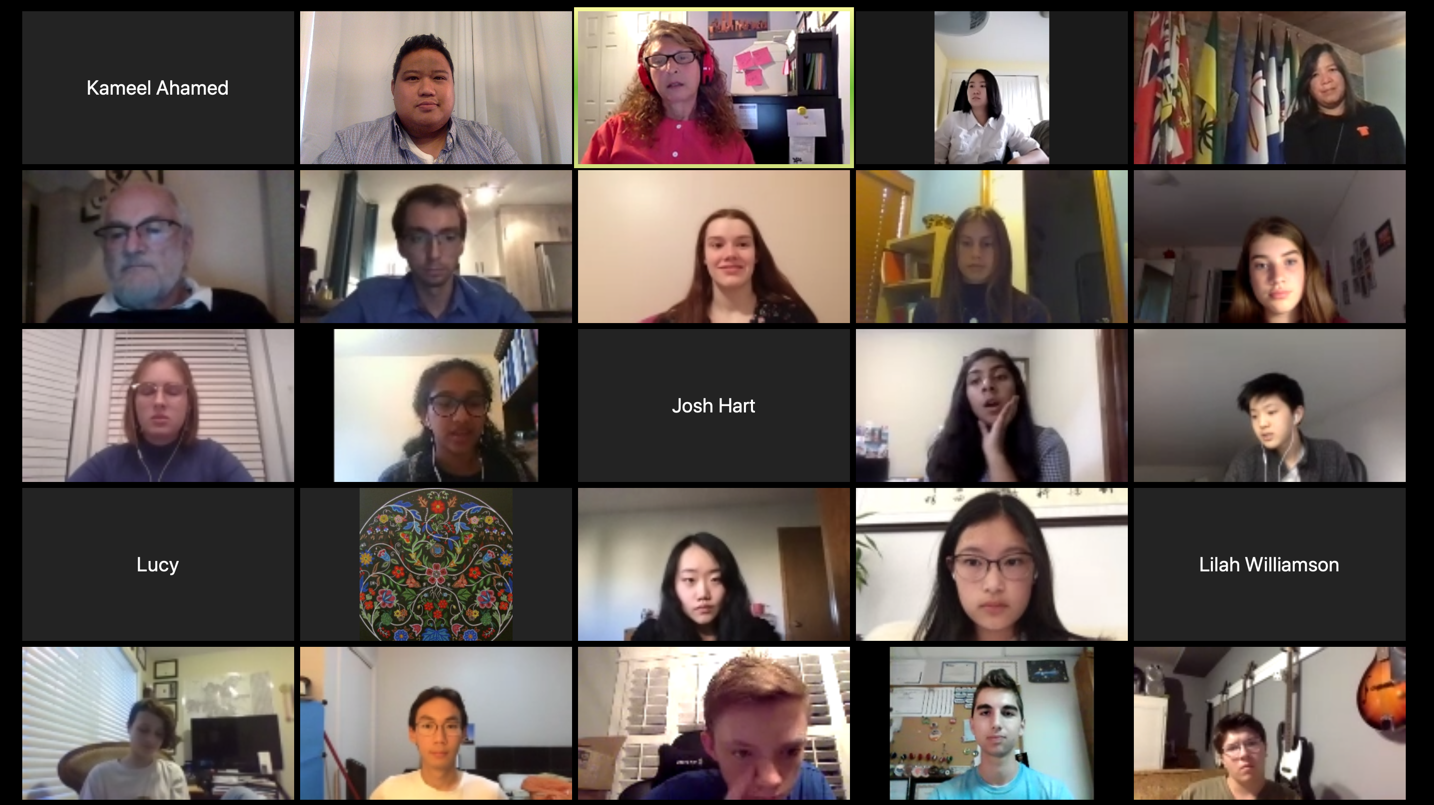 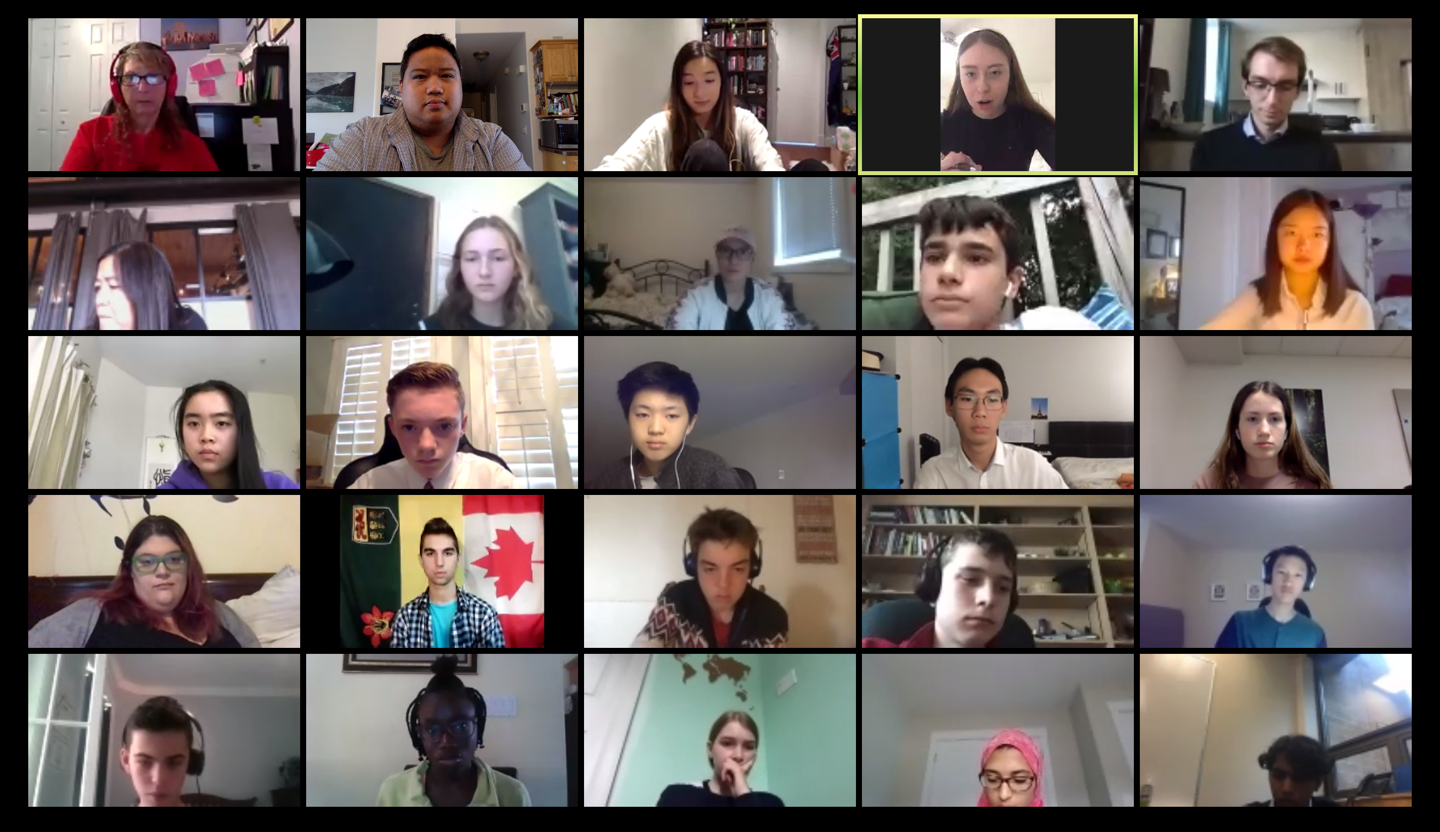 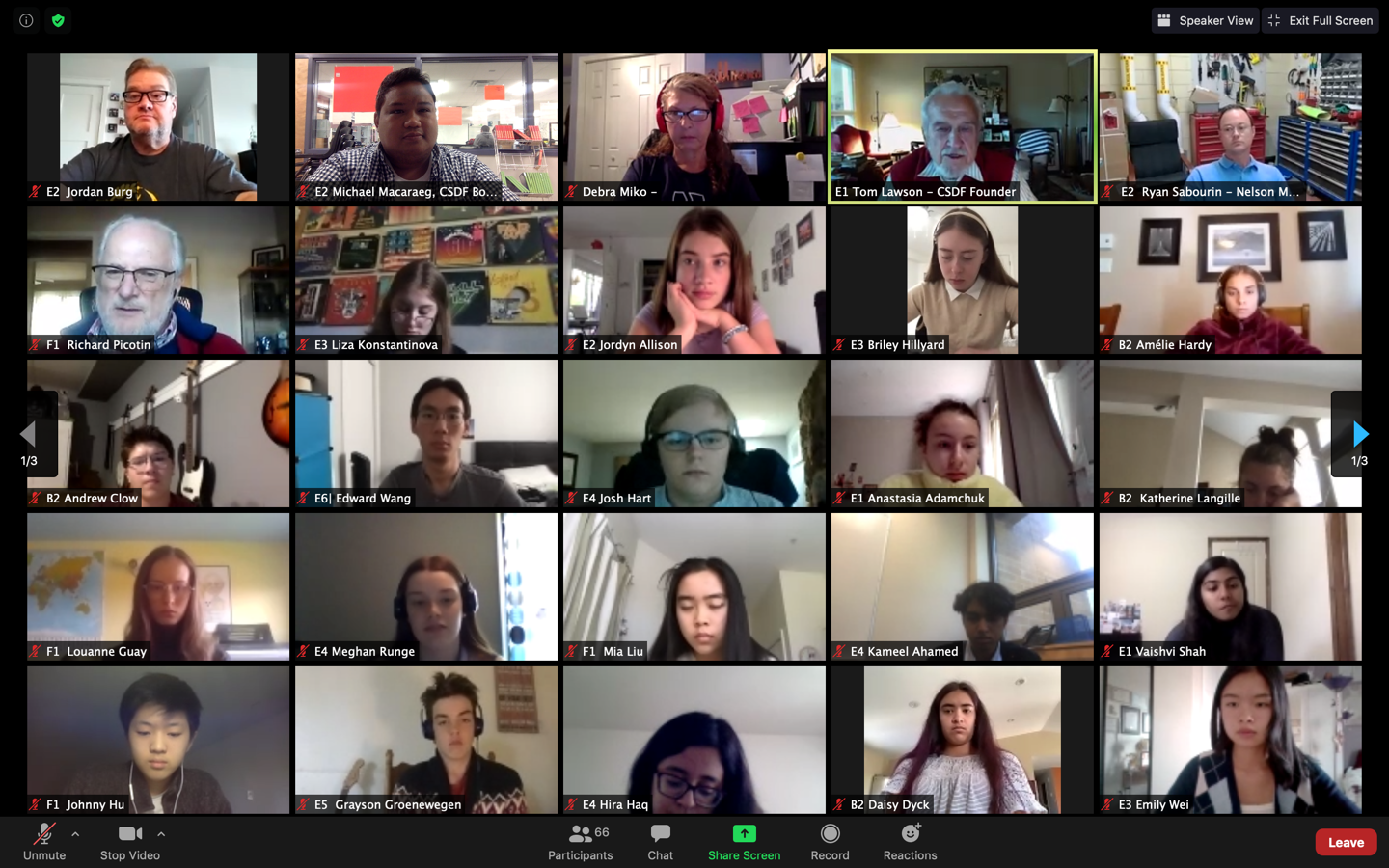 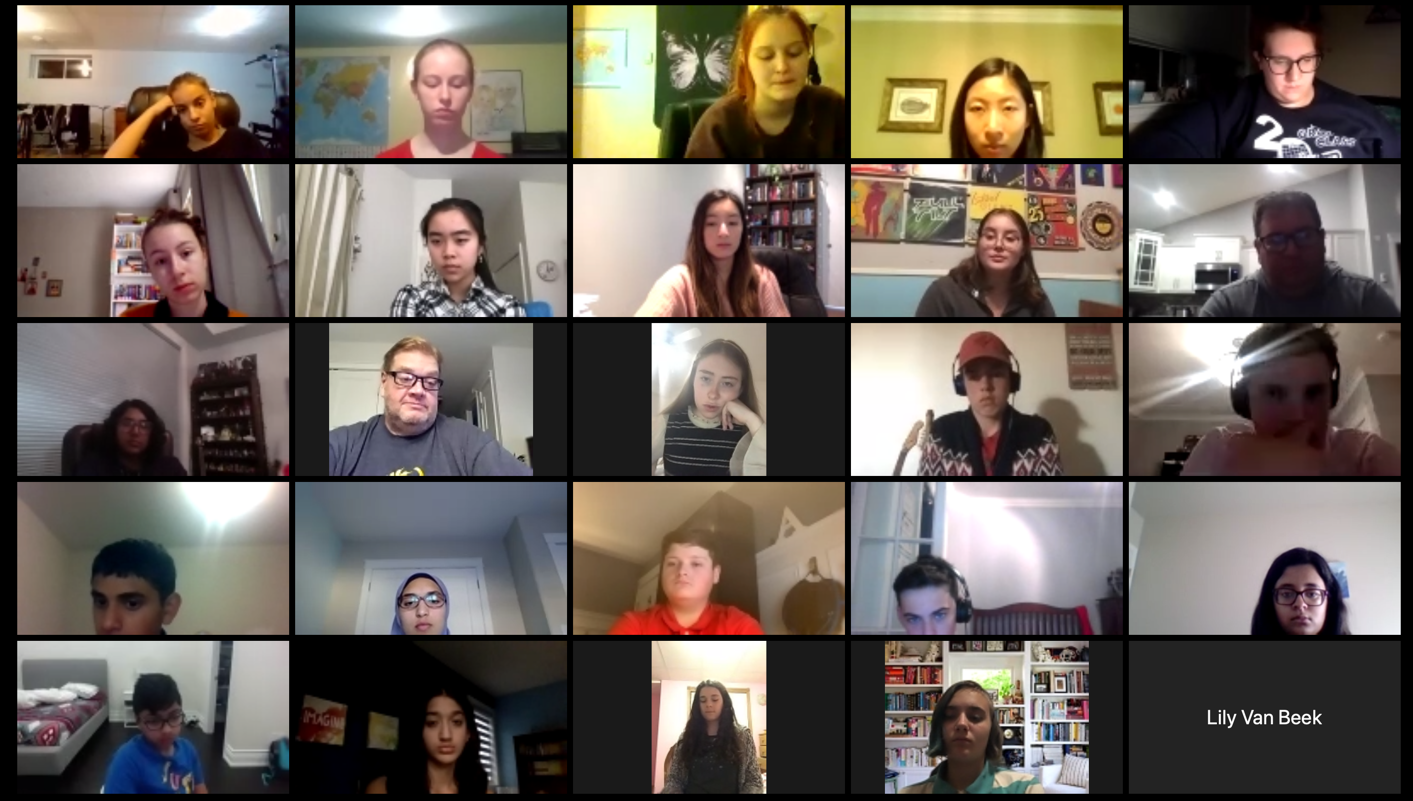