How It All Began …

History of the CSDF and the National Seminar …  by Brian Casey.

The programme of the Canadian Student Debating Federation began in 1967 as a Centennial project when Tom Lawson, a teacher at Trinity College School in Port Hope, organized an invitational tournament for Ontario students. In the three years following, an increasing number of students from other provinces travelled to Port Hope to participate in what had become an annual event. Tom received a Ford Foundation grant to travel across the country to try to inspire and establish a debating program in each province. By 1971, each province had been represented at the tournament and efforts were made to establish a national debating organization.

As a result, the Canadian Student Debating Federation was formed in 1972 and incorporated in 1973 as a non-profit organization. The major mandate of the Federation was to conduct an annual national Seminar at various locations in Canada. The Seminar continues to be CSDF’s most important activity.

Willis S. McLeese, a Toronto businessman, attended the 1972 Seminar as a guest speaker. He was sufficiently impressed with the program and its potential benefits for young people that he became instrumental in funding CSDF. He has since endowed the Willis McLeese chair (to provide a part-time executive director for the Federation). The national award for service to Canadian debating is also named to recognize his contributions. The entire high school debating program in Canada draws heavily on the work of these two men.

In the years since 1972, the Federation has realized an important part of its mandate: there are now a host of different provincial, regional, inter-provincial, national and international competitions available to debaters: the Junior High Nationals (started by John Robinson in 1987), the Senior High Debate Championships (started by Harold Kyte in 1998), the National Public Speaking Championships (started by John Robinson in 1985), the North American Championships which is now called the Oxford Cup (started by Chris George in 2005) in addition to the high school tournaments hosted by University debate clubs (notably McGill, since 1958) and Queen’s.

The Seminar is not intended to be a national championship tournament. Debaters are allowed to attend only once; they must come from a different school from every other debater, and they must be chosen through a system of regional representation. These steps were deliberately taken to “share the wealth” and encourage debating programs in new schools. For that same reason, a part of the Seminar is devoted to debate workshops. This is not simply about measuring how good you are now. Other tournaments exist to do that, and more are being established every year. With the growth of the other national and regional events, the Seminar will likely come to focus more on novice debaters.

The National Seminar has always been more than simply a debating tournament: it is an opportunity for an elite group of young Canadians to meet each other and discover themselves. This formula is as irresistible as Tom’s enthusiasm. 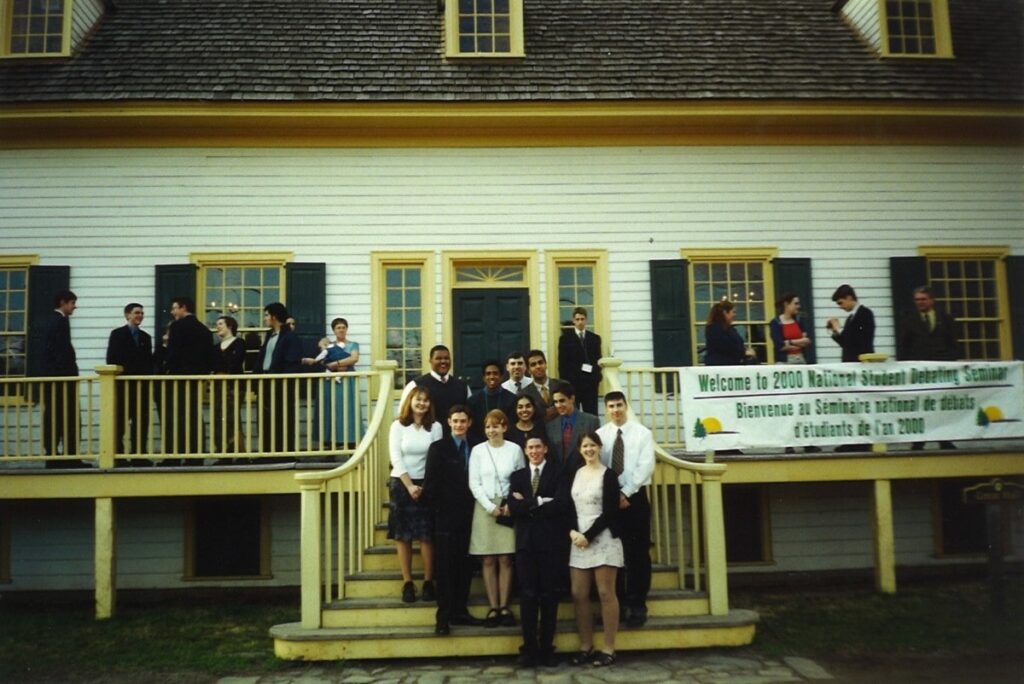 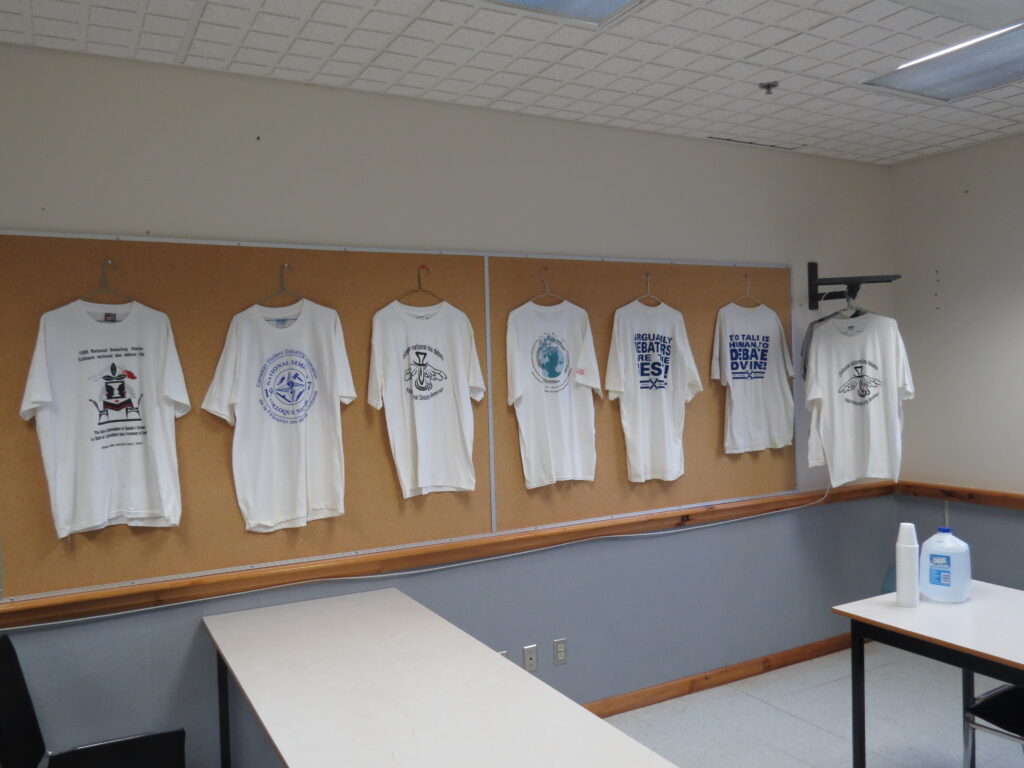 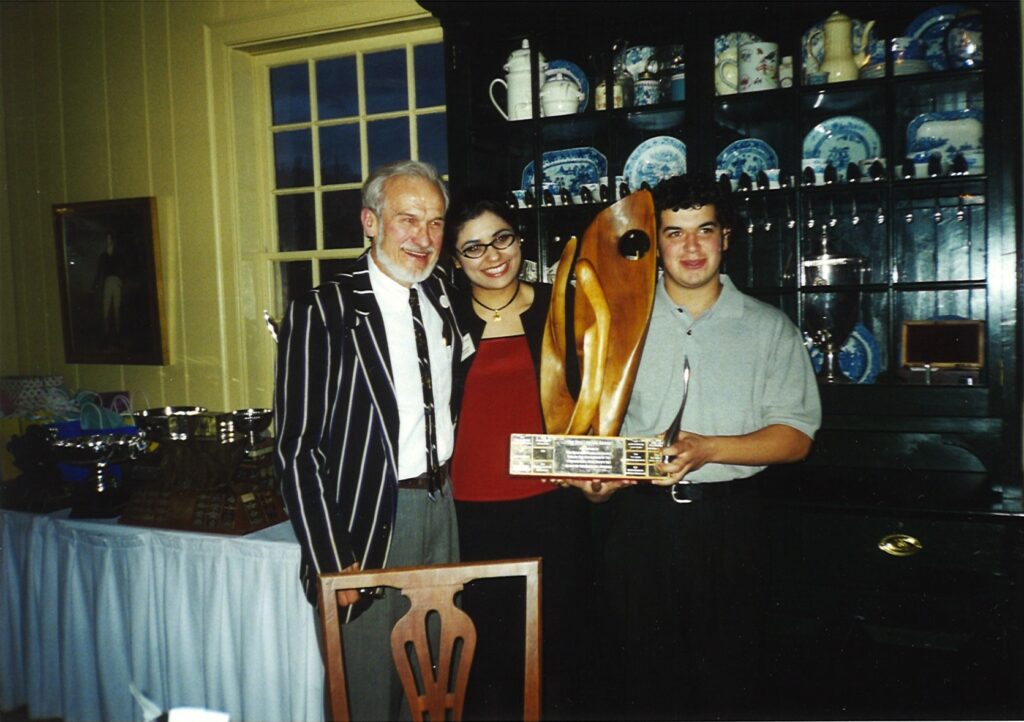 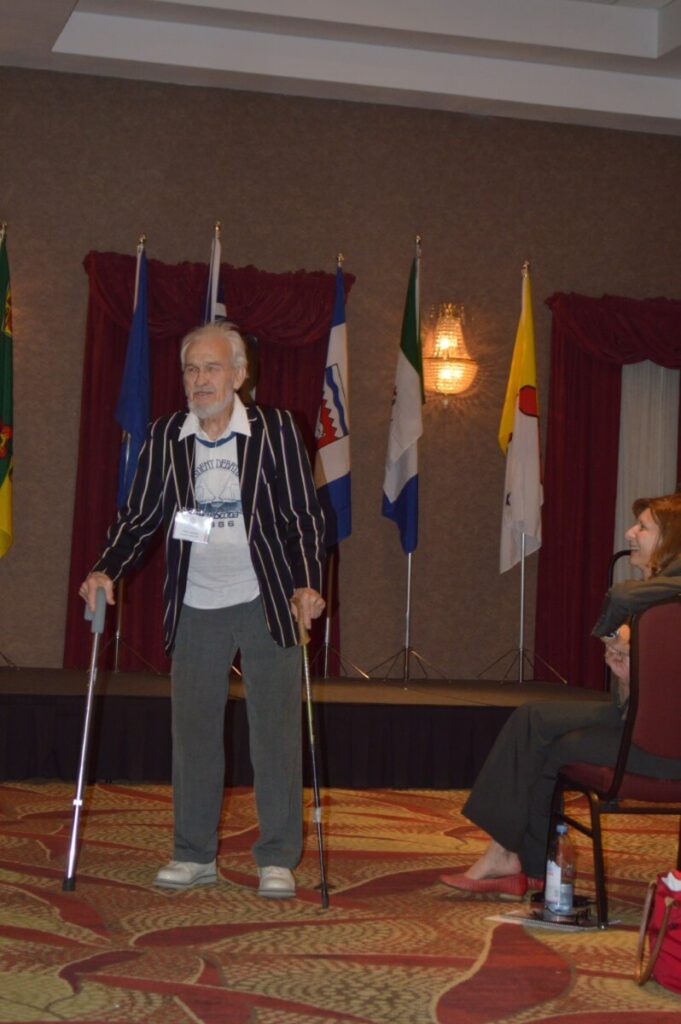