The Senior National Debate Championships is the recognized Canadian championship tournament for senior high school debaters. Competitors are selected by their provincial associations, usually at provincial championships.  The tournament host rotates around the country.

Due to the continuing pandemic COVID19, the Canadian National Debate Championships hosted by the Ontario Student Debating Union was held online once again from April 29th to May 1st, 2022.  The tournament was won by Andrew Shi and Daniel Lu of Ontario.  Alex Logan of British Columbia  won the Harold Kyte Award, as the best individual debater. Ontario won the John Baty Award for top province.

The National Championships were started in 1998 by Sydney Academy in partnership with debate associations and schools from Manitoba, Nova Scotia, Quebec, Ontario, and Saskatchewan. Since then, the Championships has become recognized as the top competition in the country.

The National Championships uses the Canadian National Debate Format (CNDF), which is a blend of the Canadian Parliamentary and World Schools styles. It is described in the following documents:

We appreciate and graciously thank all sponsors for their support of our Senior High National Championships each year! 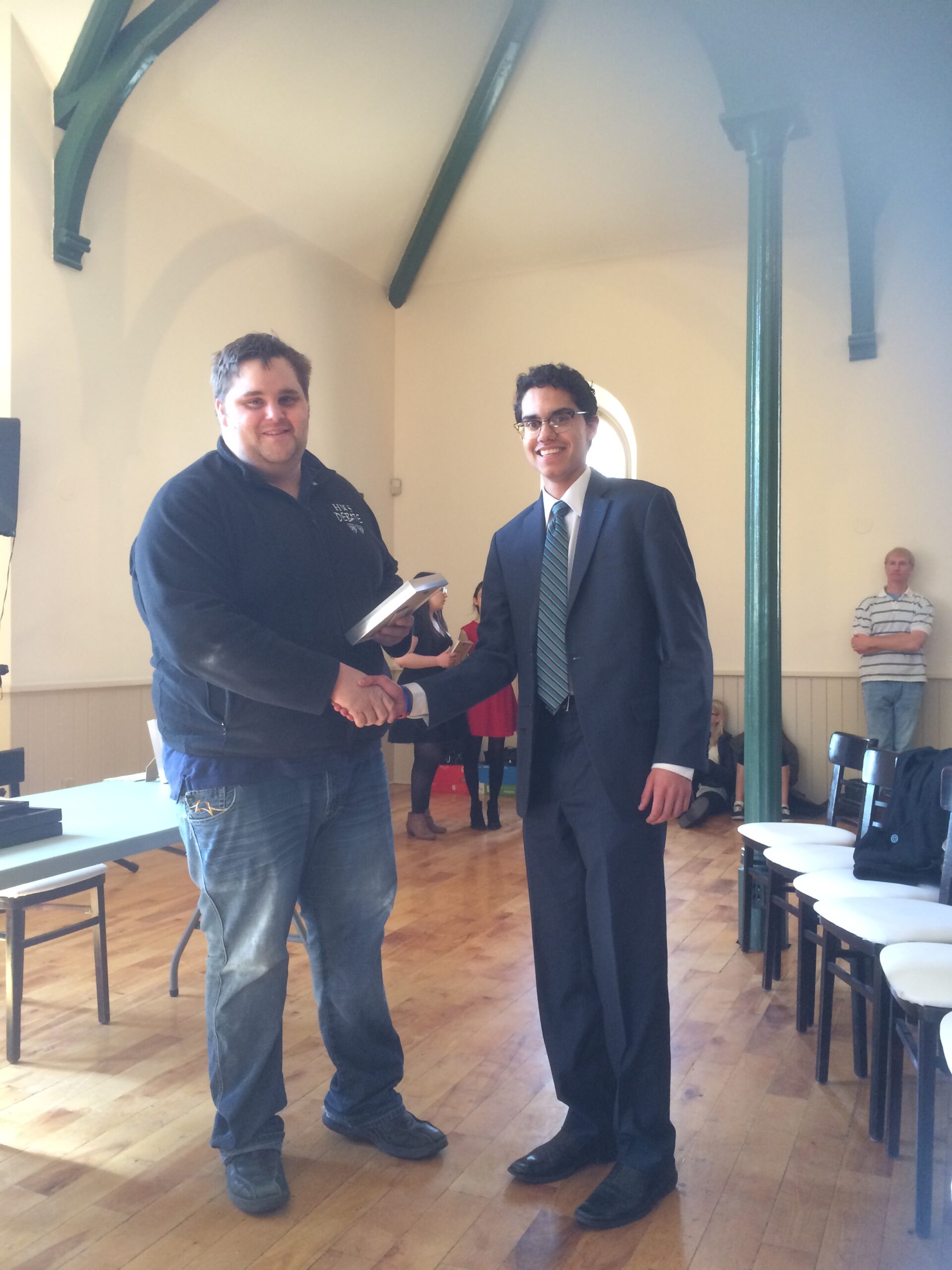 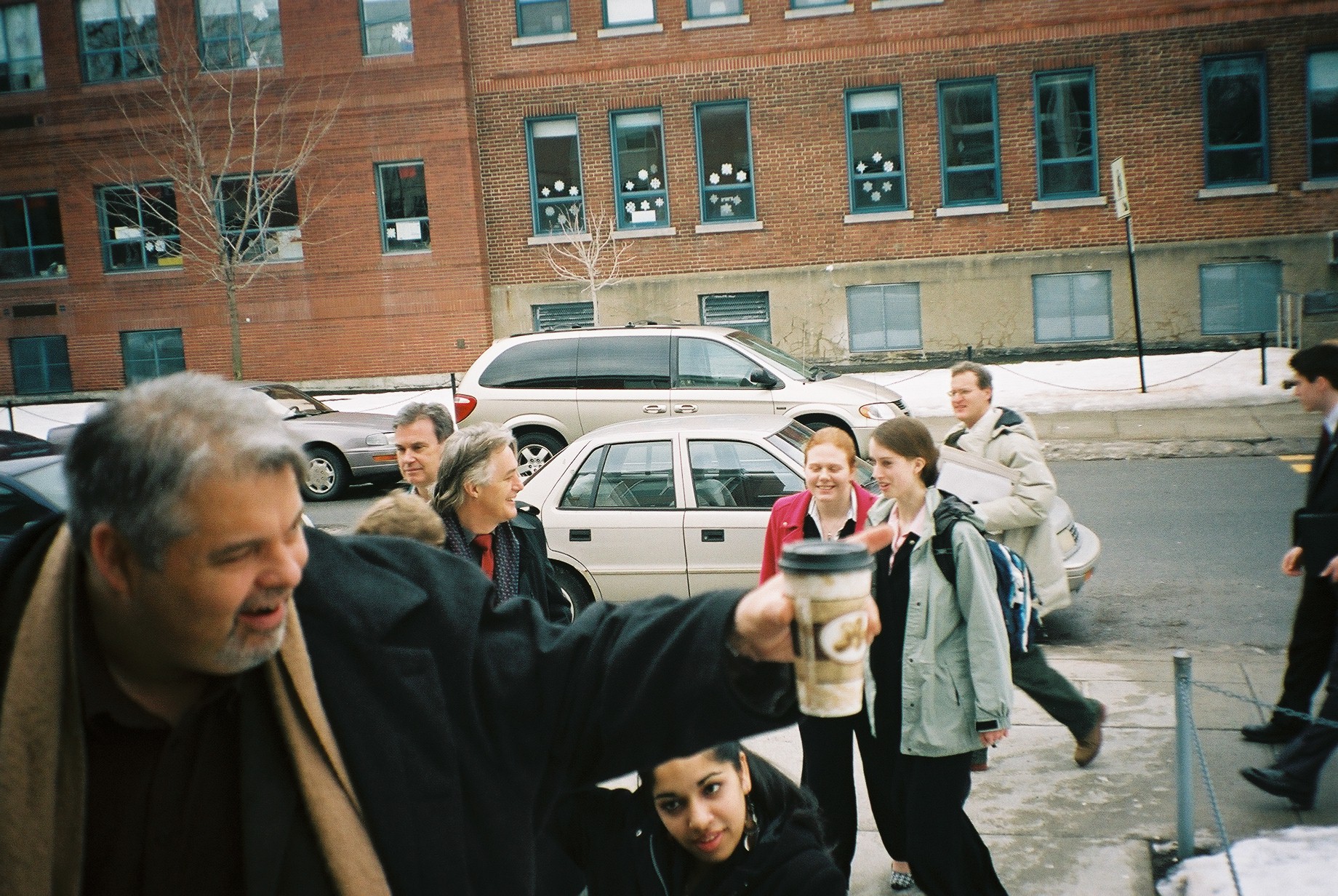