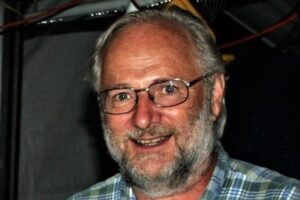 After seven years teaching in an elementary school, Richard Picotin became vice-principal, first at the elementary level and then for the next twenty-seven years he served as vice-principal at the high school level. Being in charge of the student activities, he got involved in a Ministry of Education group developing a leadership program called Acti-Jeunes. Through this involvement he was elected French Director at large for the Canadian Association of Student Activities Advisors, developing student leadership programs across the country. In 1998, he founded the Association des débats et discours étudiants du Québec and became the Directeur des débats français for the Canadian Student Debating Federation. Since then, he has been traveling across the country, sharing his knowledge and doing workshops in French schools.

The Awards is presented each year at the National Seminar to a student delegate who embodies the spirit of Bilingualism regardless of the linguistic category they are participating in. Winners of the award is selected by the students themselves. 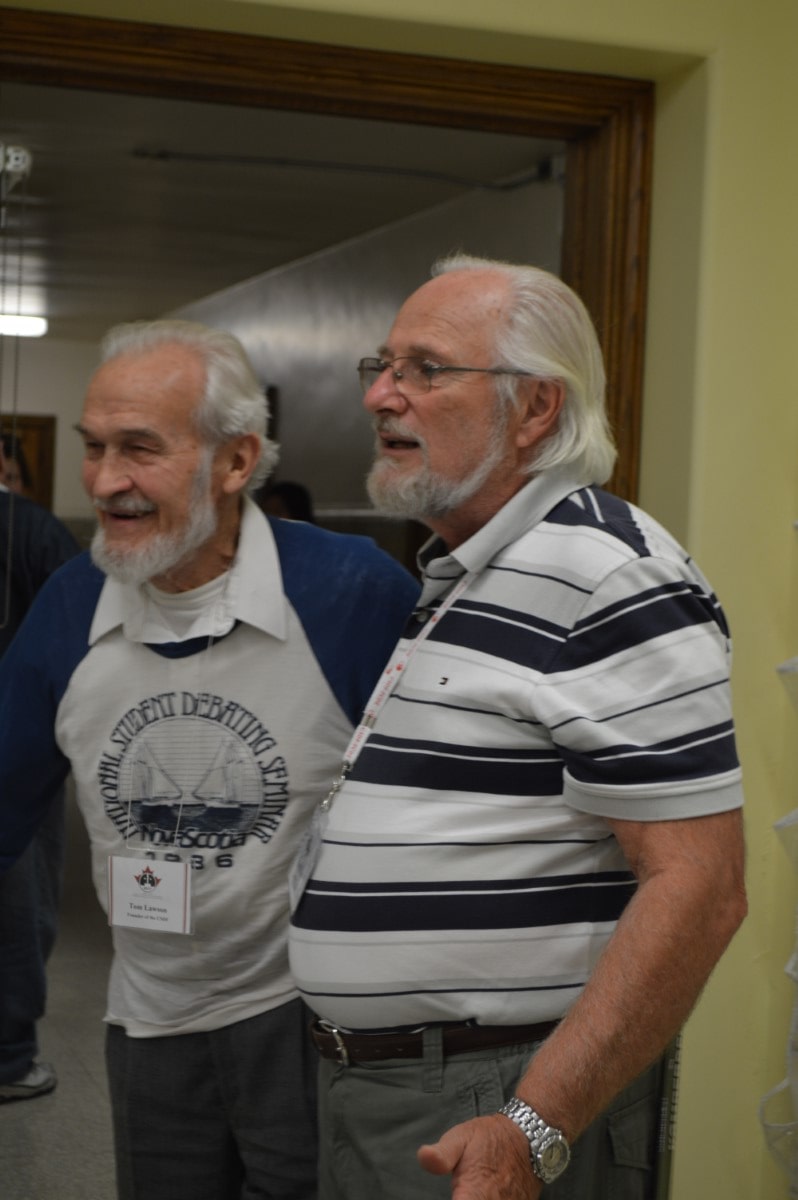 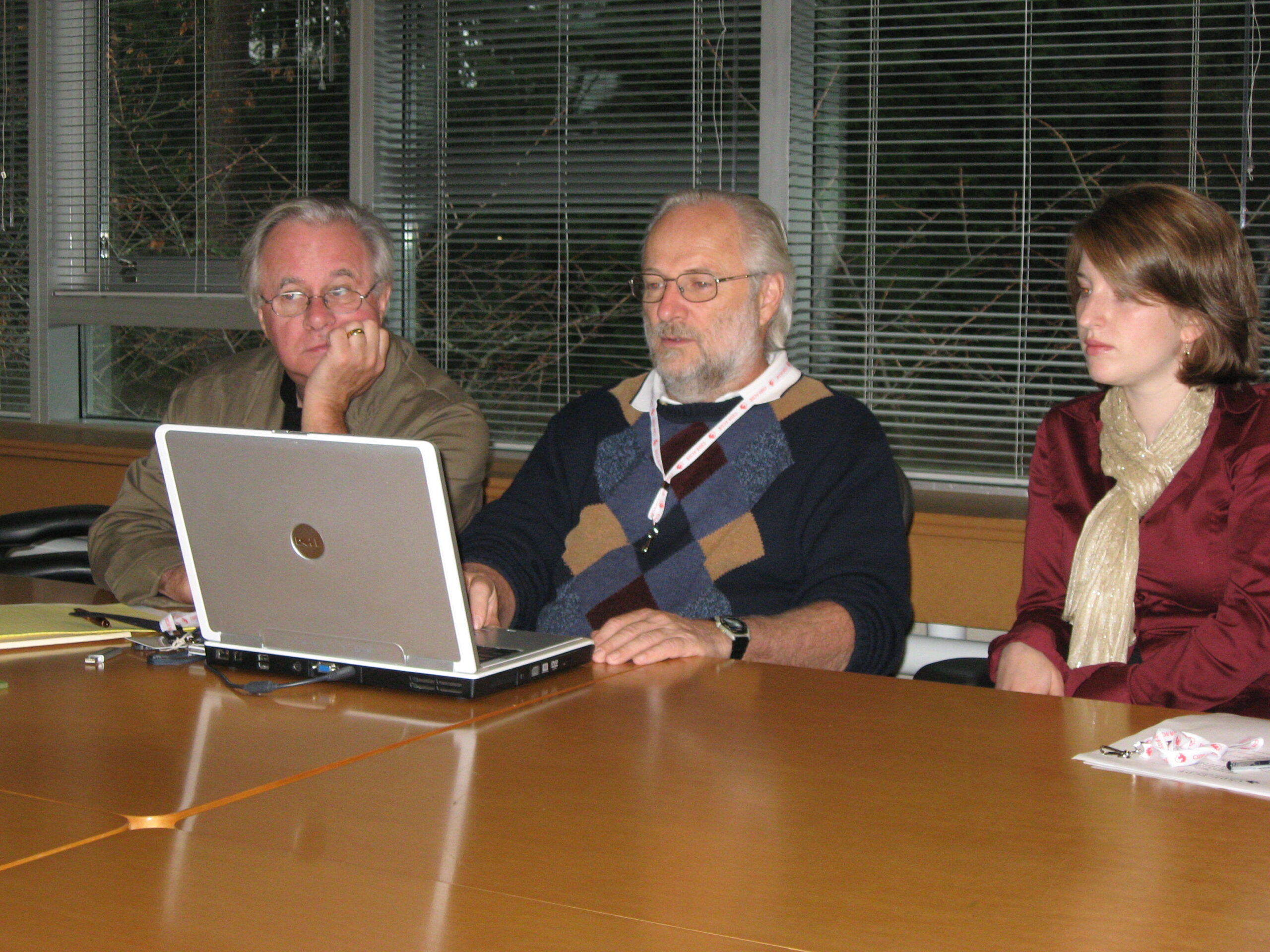