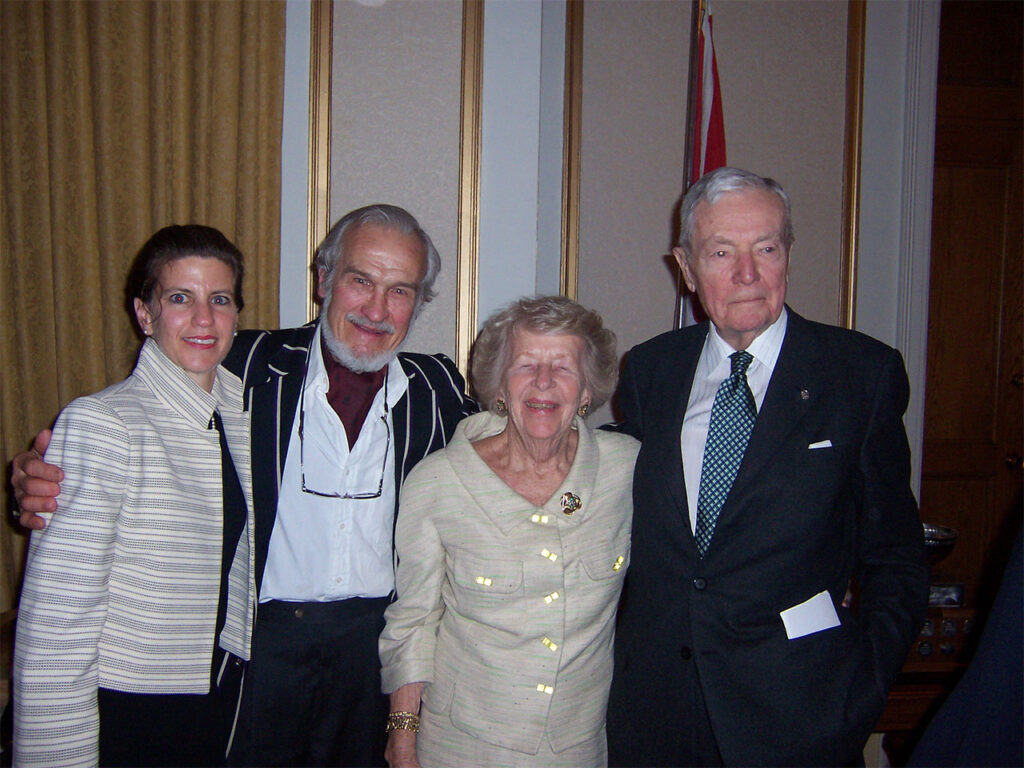 In 2003 an agreement was finalized between Upper Canada College, the Upper Canada College Foundation, the Canadian Student Debating Federation and Mr. Willis S. McLeese. Among other services to debating in Canada, this agreement provides the CSDF with funds to be used in supporting programs that seek to promote the development of debate in Canada.

Under the current Opportunities Fund Policy, up to $1,000 is provided annually to member associations for projects that promote debate:

The McLeese Opportunities Fund has been active in promoting debate nation-wide for the last several years. Some of the projects undertaken by member associations in the past include the development and hosting of a debating workshop on Prince Edward Island, website and video production for debate promotion in several provinces, a debate camp and provincial speech tournament in Saskatchewan, and a program to develop debate coaching in the Thunder Bay area.

The Willis S. McLeese Award is so named in recognition of the immense contribution Mr. McLeese has made to Canadian debating. The award may be presented annually by each CSDF Member Association to a person who has made an outstanding contribution to debate in its jurisdiction. The CSDF Board of Directors and McLeese Foundation may also present the award annually to deserving individuals.

If you have information on previous McLeese Award winners, please send it to dmiko@csdf-fcde.ca.

To nominate up to two individuals from your province or territory for a Willis S. McLeese Award, please complete the nomination in your annual application for membership.

Please also note that the individual recipients do not have to attend the awards ceremony. The award will be sent back with your adult delegate. 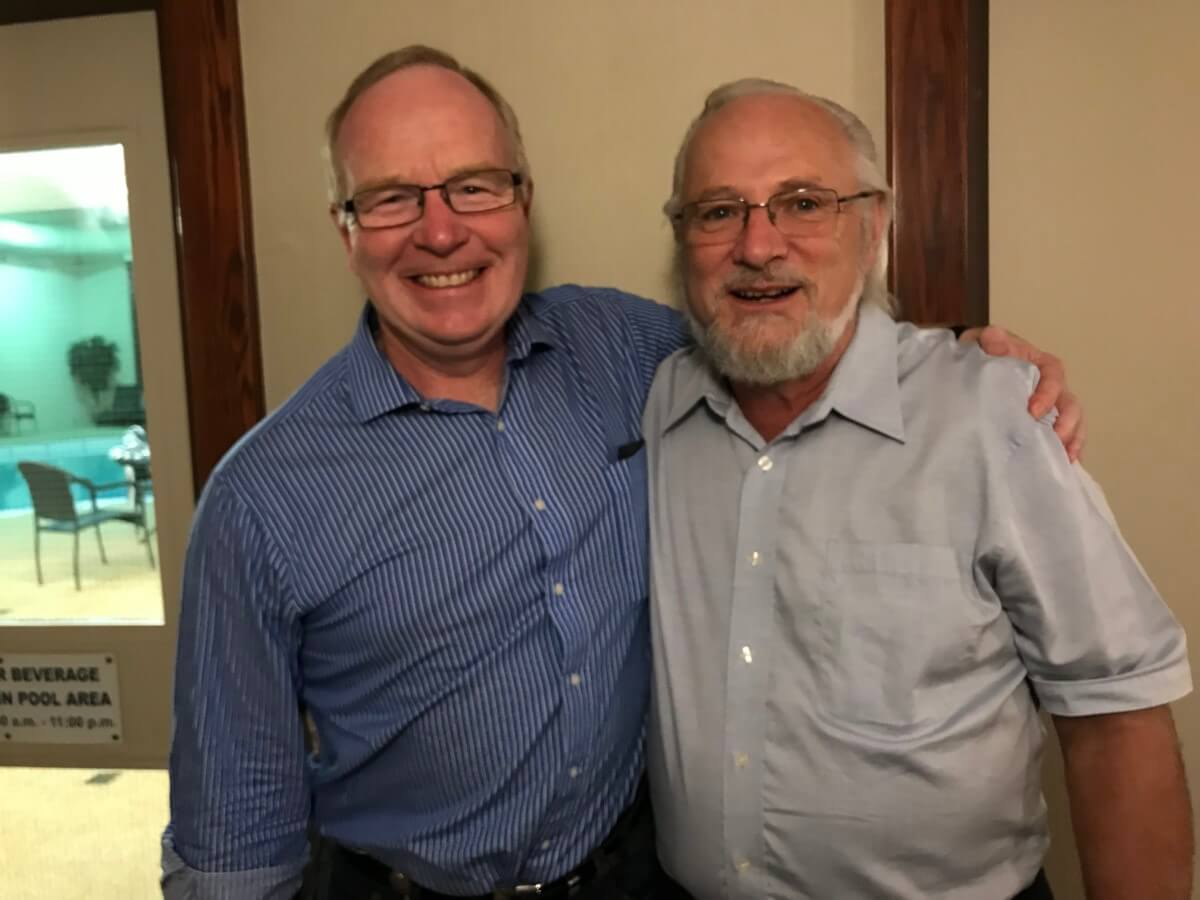 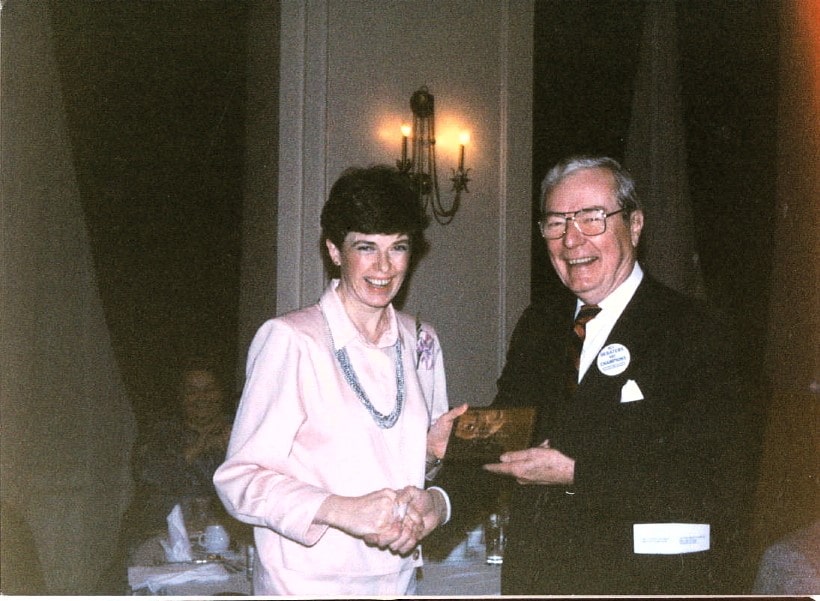