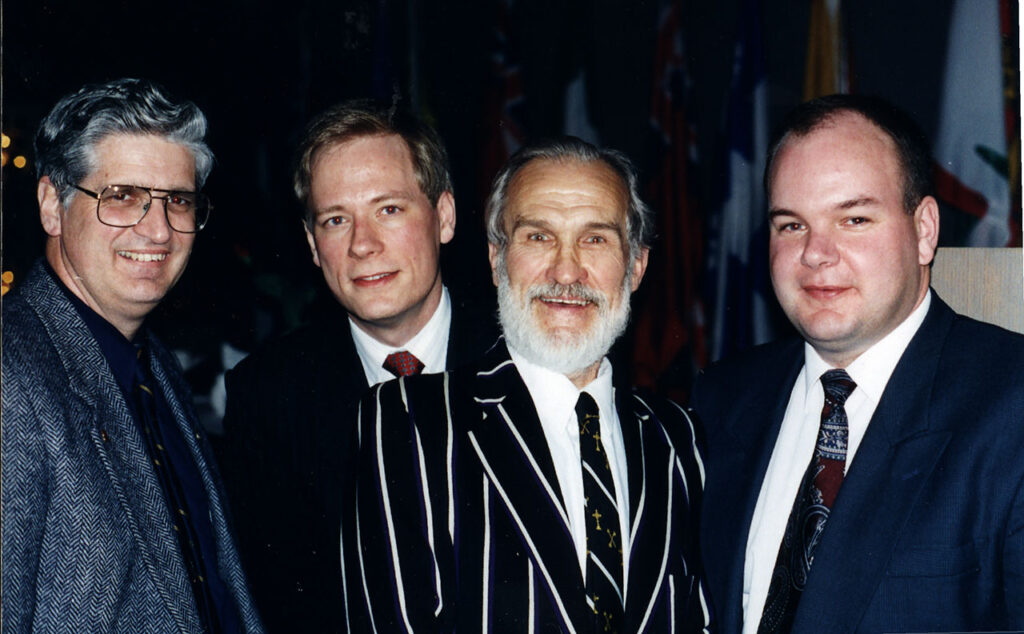 “Throughout history, the spoken word has evoked emotion, inflamed the spirit, inspired faith and fired the imagination, this fascination with the power of words is perhaps our best legacy to have survived the centuries.”
– Tom Lawson, Founder of the Canadian Student Debating Federation

“It is vitally important for this country that our students engage in debate as a means of learning more about Canada.”
– Willis S. McLeese – Businessman, Philanthropist and CSDF Honorary Chair

For over 35 years, Willis S. McLeese of Toronto has provided and arranged financial support for the CSDF. Latterly, he has established a foundation to support a Chair in Canadian Debating at the CSDF and at Upper Canada College.

In 1967 Tom Lawson, a teacher in Port Hope, Ontario brought together high school students from around the province to participate in an invitational debating tournament. Over the next few years, more and more students from all over the country were drawn to the event and in 1972 the invitational enjoyed its first year of national participation. This marked the beginning of the Canadian Student Debating Federation, an organization which has evolved in the decades since to become an overarching organization responsible for the promotion and support of high school debating in Canada.

The crowning event of the CSDF is the annual National Student Debating Seminar which evolved from that first invitational tournament into a week-long tool for introducing students to the art of debating. Held in the fall, in a different province each year and incorporating both official languages and various styles of debate, the National Seminar is both a debating event and a chance for cultural exchange. In the spring of each year is the Worlds Selection Tournament, which is used to select the students for the Canadian team that travels to the World Schools Debating Championship.

While the National Seminar continues to be a keystone of the CSDF mandate, an agreement reached in 2003 between Upper Canada College, CSDF and Mr. Willis S. McLeese provided opportunities for the CSDF to expand its role within Canadian debating. This agreement resulted in the creation of the Willis McLeese Opportunities Fund, which provides financial support for projects that contribute to the growth of debating all over the country. In addition to financial support, the agreement led to the creation of the Willis S. McLeese Chair in Canadian Debating, a joint position between Upper Canada College and the CSDF whose role it is to support both organizations in their quest to improve Canadian debating. 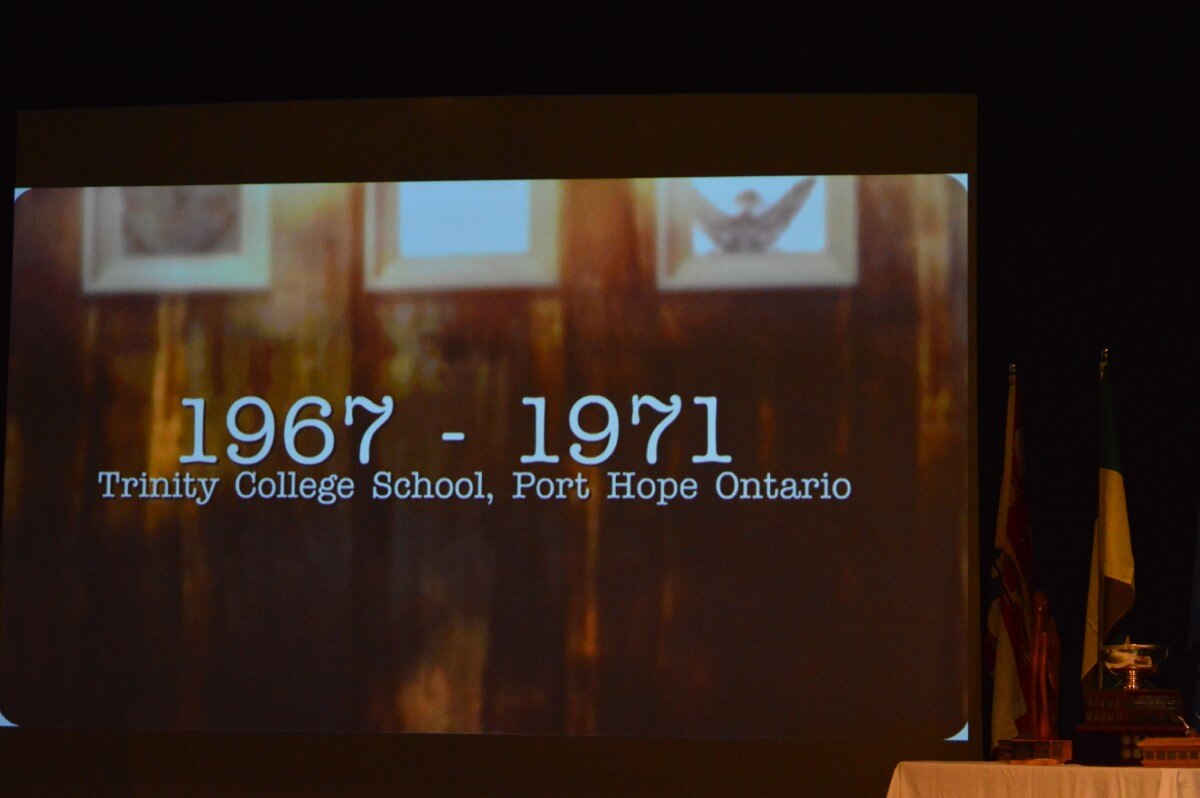 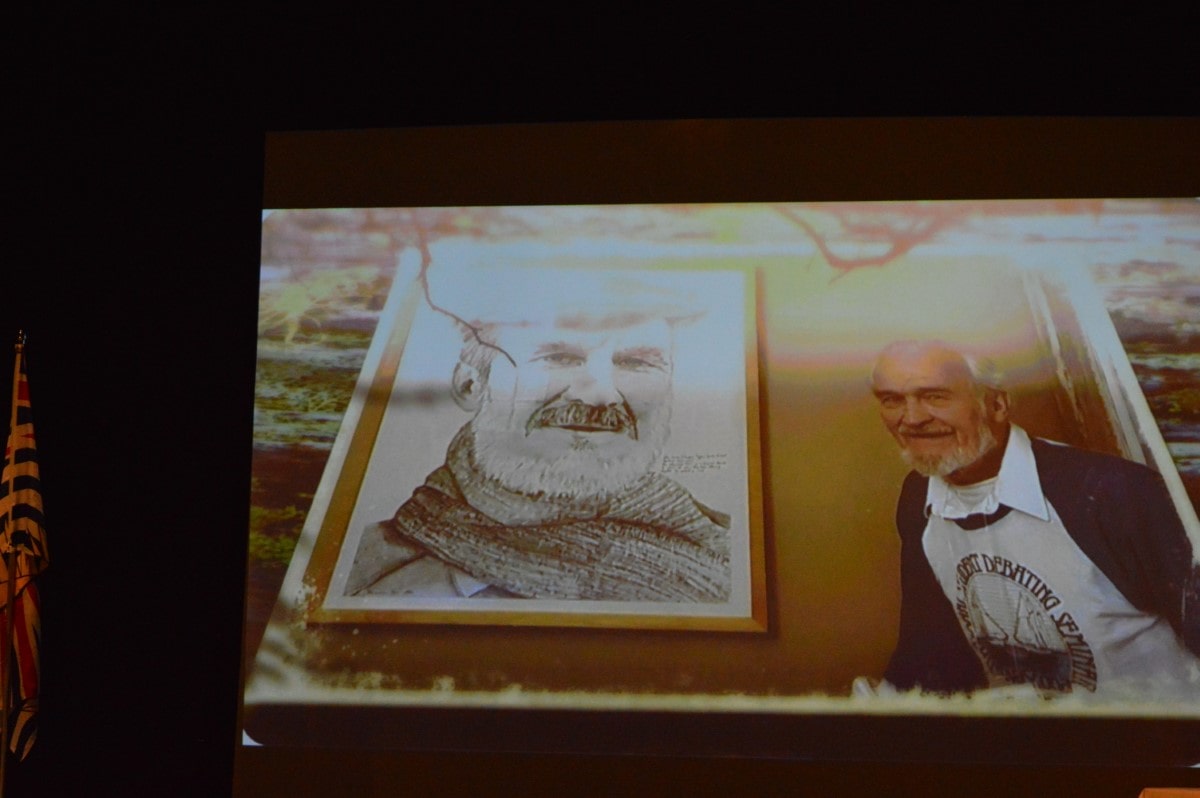 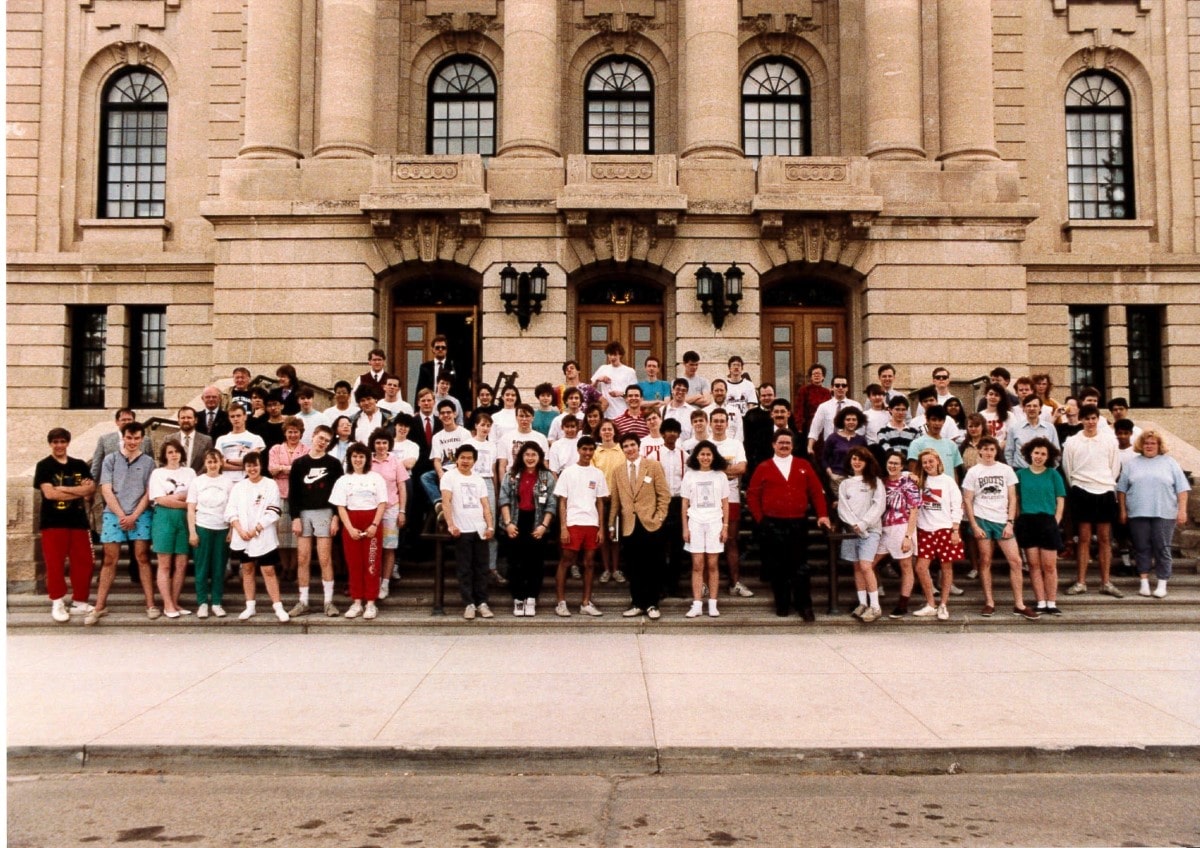 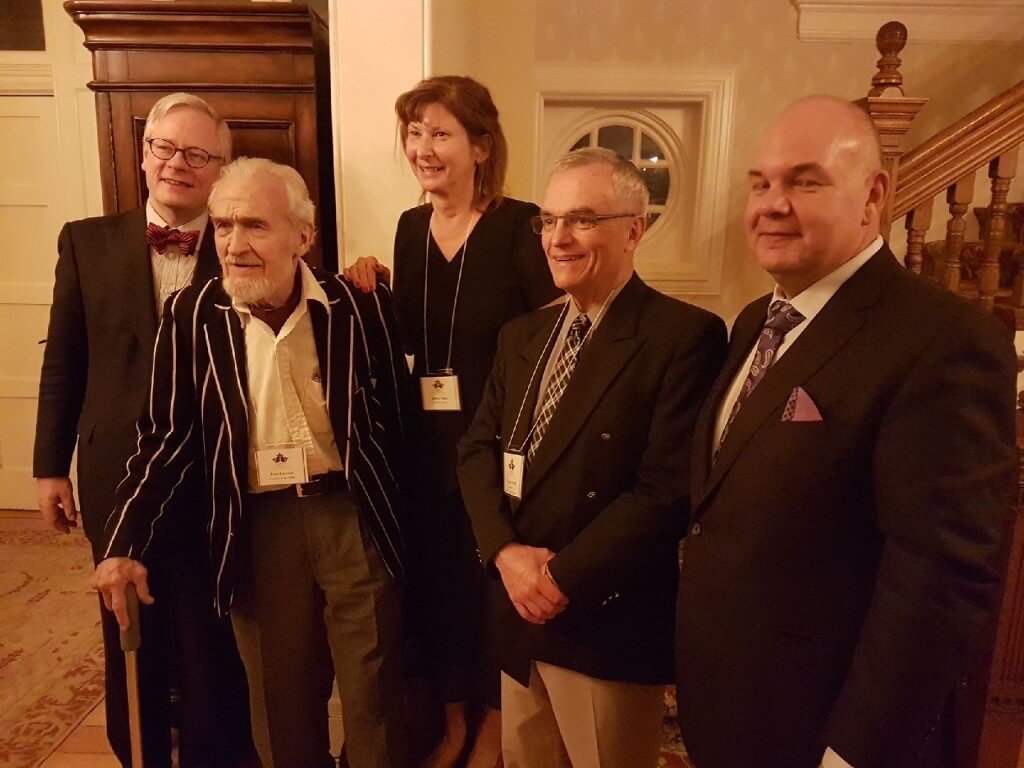