Brian Casey has been debating since he convinced his junior high school teacher to start a club at his school in Victoria. He showed his talents throughout high school, and became increasingly competitive in university: he and his debate partner John Robinson came 5th at the World Universities Debating Championships in Glasgow in 1981.

Brian has made an immense contribution to the debate community through his coaching, which focuses on teaching critical thinking and empowering students to question authority. He has been coaching for more than 40 years, mainly at Sacred Heart School of Halifax. Brian believes that the more good coaching all students receive, the better, regardless of where they go to school, and so he began a debate camp in 2005, which now attracts students from around the country. In total, over 800 students have attended his camps. The camp itself is a fundraiser for his own students, so they can travel to tournaments regardless of their means. His influence is also now international, extending to the Cayman Islands, where he gave a week of workshops in 2016 for students and teachers to help initiate debate clubs.

Brian has run upwards of 50 tournaments, including 5 National Seminars, 2 Senior Nationals, and 2 Junior Nationals. Brian began the Donahoe Cup, the annual Sacred Heart School invitational national tournament, and in 2006 he began holding a novice workshop in Nova Scotia to attempt to help new schools and new debaters get started; this workshop now runs twice a year, in September and in January.

Brian is also fundamental to keeping debating institutions running in Canada. He was the Canadian Student Debate Federation president from 1983-1988, and he has served in other roles on the CSDF board for more than 10 years. Provincially, Brian has served on the board of the Debate and Speech Association of BC, the Ontario Student Debating Union, the (then) Newfoundland Federated League of Debaters and the Nova Scotia Debating Society. He was Nova Scotia Provincial Coordinator in 2012-2013.

Brian has also made lasting contributions to debate through his writings on the topic, the first of which was published in 1976, and the most recent of which are his debate camp materials, which are constantly being updated and released for free online so that they can be disseminated wherever there are interested debaters.

The principles of debate are part of every aspect of Brian’s life. When he is not volunteering with debate, Brian is a criminal defense lawyer at Boyne Clarke in Dartmouth, Nova Scotia. He also teaches trial advocacy at Dalhousie Law School, where his team has won the national Sopinka Moot in 2005 and 2013. He met his wife, Patricia Donnelly, at the National Seminar in Montreal in 1981. She assists in many of Brian’s debate activities and is a pillar in the debate community in her own right. They have two daughters, Ana and Deirdre, one of whom they managed to convince to get into the “family business” of debating.

The Brian Casey Lifetime Achievement Award is awarded each year by the CSDF Board to recognize the recipient for outstanding leadership, devotion, and a lifetime of contributions to the Canadian Student Debating Federation. 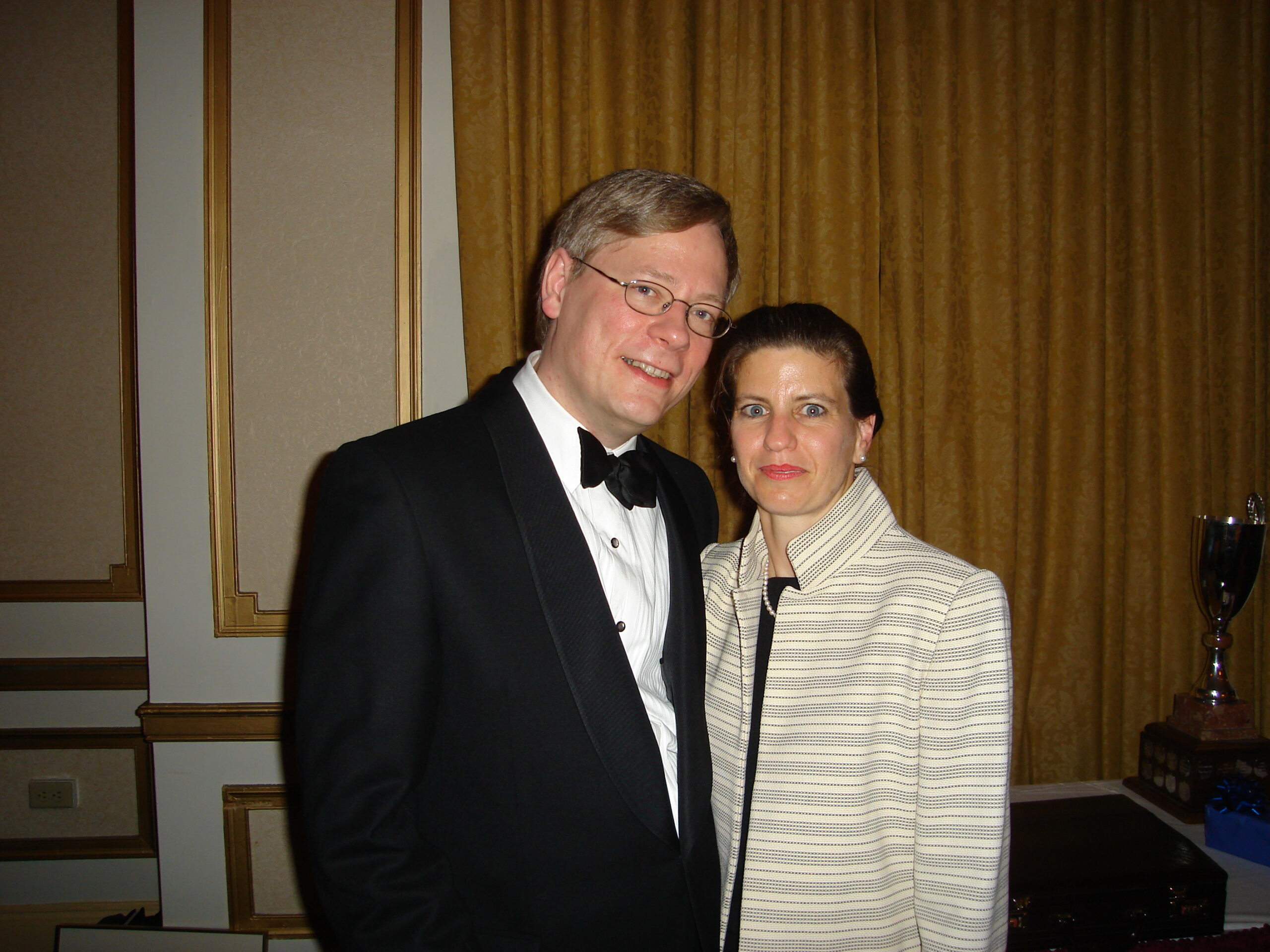