Canadians’ power of speech has long been acknowledged; our politics, education, and laws have entrenched respect for speech and those who wield it effectively. The Canadian Student Debating Federation also seeks to support the power of speech by exposing young Canadians to the enriching experience that is debating. The mission statement of the CSDF is therefore threefold:

The goals of the CSDF are aimed at fulfilment of these three components and comprise a broad spectrum of initiatives, from the promotion of debating via the annual National Student Debating Seminar to the provision of materials and funding for projects that encourage Canadian debating. A complete list of the goals and policies of the Canadian Student Debating Federation can be found in our Constitutional Documents.

Viceregal Patron:
Her Excellency the Right Honourable Julie Payette, C.C., C.M.M., C.O.M., C.Q., C.D. Governor General of Canada. Sworn in on October 2, 2017, she is the fourth woman and the sixth francophone to hold the post. An accomplished engineer, businessperson, and a former member of the Canadian Astronaut Corps Agence spatiale canadienne. 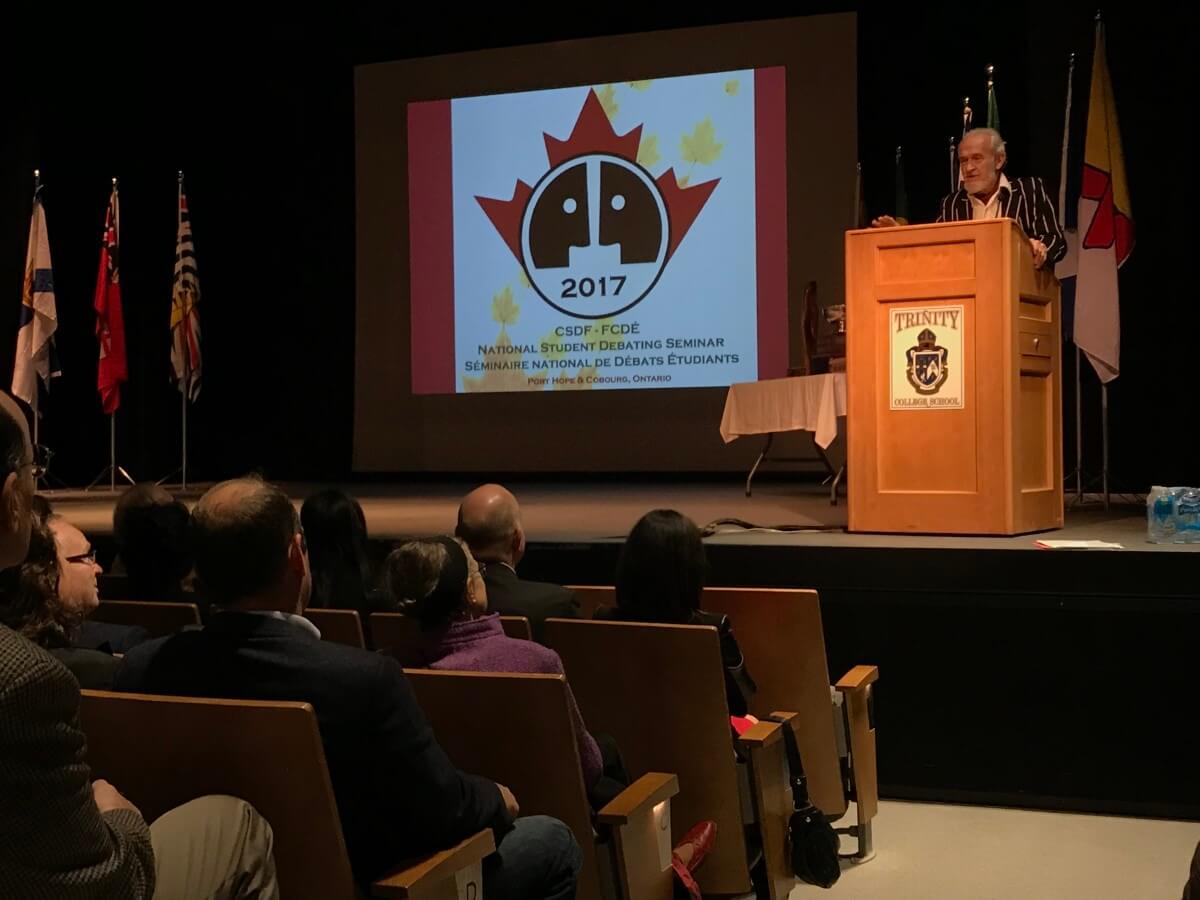 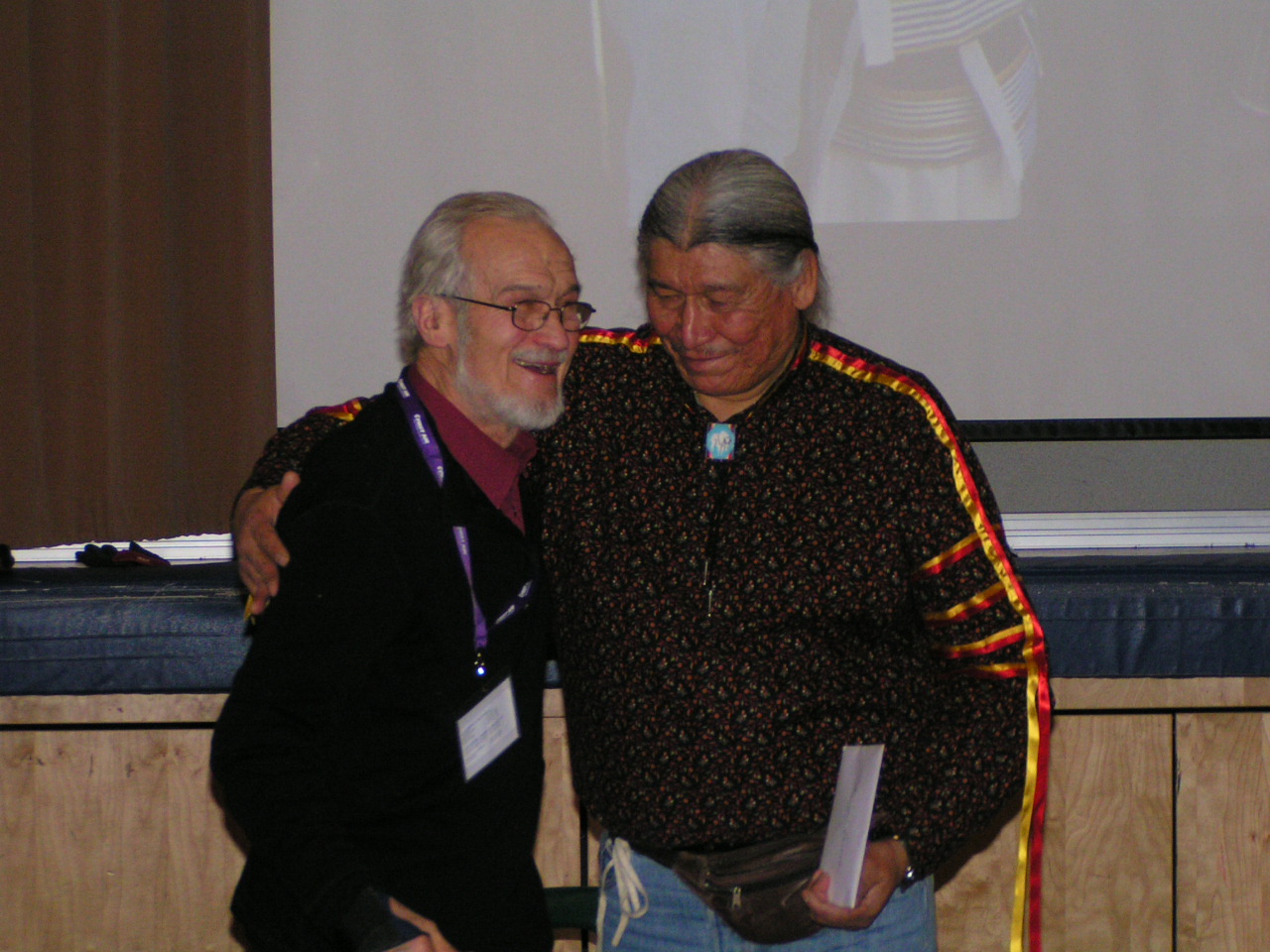